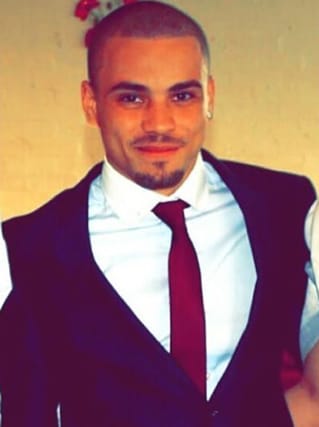 A public inquiry is being launched into the death of Jermaine Baker, who was shot by a police marksman during an attempt to free a prisoner.

The 28-year-old, of Tottenham, north London, died from a single gunshot wound as the Metropolitan Police foiled a break-out attempt near Wood Green Crown Court on December 11 2015.

Home Secretary Priti Patel announced the decision in a written ministerial statement to the House of Commons on Wednesday.

She said the inquiry would be launched under the Inquiries Act 2005 to investigate the circumstances of the death and will be led by retired judge Clement Goldstone QC.

The statement said: “Establishing an inquiry is important to ensure that all of the relevant evidence can be properly considered as part of an effective investigation into Mr Baker’s death.

“It has been necessary to establish an inquiry so as to permit all relevant evidence to be heard.”

The Crown Prosecution Service did not bring charges against the marksman, known as W80 for legal reasons, saying there was insufficient evidence.

Mr Baker was among a group of men trying to free Izzet Eren as he was transported from Wormwood Scrubs prison to be sentenced for a firearms offence.

W80 claimed to be acting in self-defence, fearing Mr Baker was reaching for a gun. No firearm was found but police did recover an imitation Uzi machine gun in the rear of the car.

The inquiry will have the same scope as the current inquest, which will be suspended after the establishment of the inquiry, the statement added.