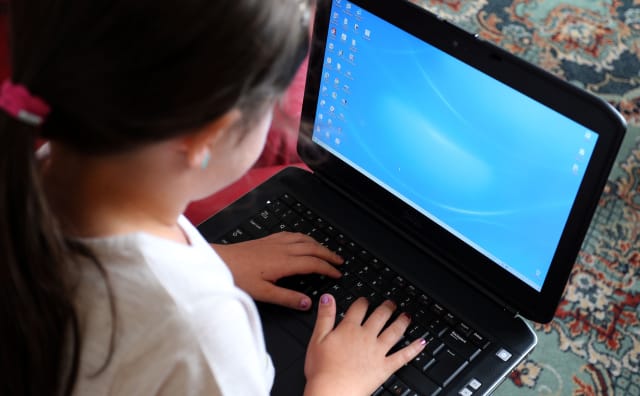 Ofcom must be given powers to “lift up the bonnet” on tech giants urgently and proactively, the NSPCC has said, in response to the regulator being given the job of policing online platforms.

Child protection charities and other organisations have widely welcomed Ofcom being named as the potential regulator, which could be granted authority to fine the likes of Facebook and YouTube for failure to keep their platforms safe.

The online harms white paper was revealed last April, setting out a new duty of care and suggesting sanctions such as making individual senior managers criminally liable for any breaches.

Culture Secretary Nicky Morgan and Home Secretary Priti Patel said on Wednesday Ofcom is the “best fit” for online harms regulator because of its experience and expertise.

Peter Wanless, NSPCC chief executive, reacted to the latest development, saying it signalled that the Government is “willing to stand up to Silicon Valley”.

“For far too long the safety of children has been an inconvenience for social media companies who have left them exposed to harmful content, grooming and abuse,” he said.

“Tech giants will only do all that they should to stop groomers abusing children on their sites if the penalties for failure are game-changing.

“Ministers must now move urgently to get a proactive duty of care onto the statute books that gives Ofcom the powers to lift up the bonnet on social networks, impose hefty fines on rogue companies and hold named directors criminally accountable for putting children at risk.”

The Internet Watch Foundation (IWF), the UK charity responsible for finding and removing images of child sexual abuse from the internet, said it is pleased to see protection for children “being put front and centre of Government policy”.

“Anything that helps make the internet a safer place for children and helps in the fight against online child sexual abuse material is a good thing,” said Susie Hargreaves, the charity’s chief executive.

“We need to work directly with parents, professionals and carers to educate and empower them to help children and young people both create and benefit from a healthy and positive digital environment.”

The decision to make Ofcom regulator was published as part of an initial response to a consultation on the Government’s online harms.