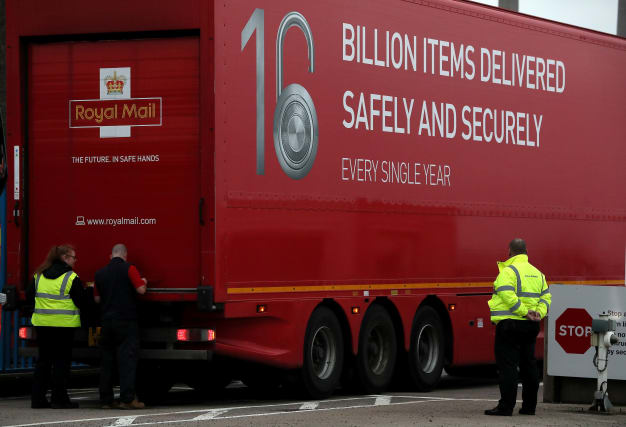 Businesses in Northern Ireland may have to fill out customs forms with 31 entries to send goods to the rest of the UK, trade officials said.

The paperwork alone could cost up to £55 each time to fill out and smaller companies dealing in lesser loads will be disproportionately affected, the organisation said.

Donal Durkan, in charge of strategy at Invest NI, said many firms he was working with were waiting to act until the EU withdrawal was clarified.

He said that could leave too little time to act before the end of the transition period in December.

“The difficulty we have is that the Northern Ireland protocol probably is not going to get resolved until June or July this year,” he said.

“The difficulty is the timescale, that (whether) they are going to be able to put what they need to do in place to comply.

“It is a challenge for businesses that have not had that experience.

“That will pose problems for our businesses.”

It will probably be this summer before details around the Northern Ireland protocol governing trade relations with the EU after Brexit are finalised, Mr Durkan said.

An EU summit of leaders is scheduled for June when a decision should be made on whether to extend the transition period during which the UK remains part of the EU’s customs arrangements.

The official jobs creation agency has provided advisory support and information workshops about Brexit to local firms, most of which have less than 50 employees.

Mr Durkan added: “Many businesses have no prior knowledge of completing customs declarations.

“If they are selling products into the UK they are going to have to complete a customs declaration that includes 31 elements.”