Man charged with Lyra McKee murder to appear in court 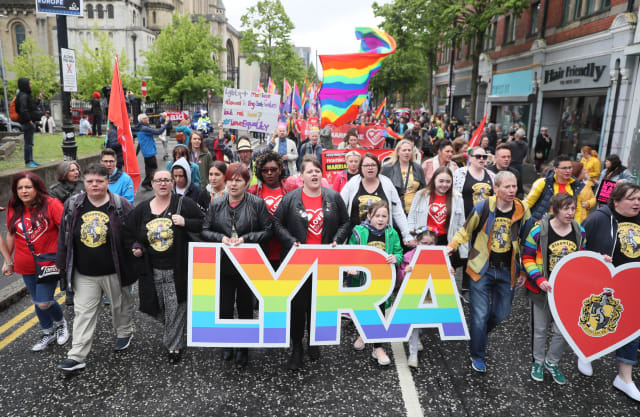 A man charged with the murder of journalist Lyra McKee will appear in court later.

Ms McKee, 29, was shot dead by dissident republicans while observing rioting in Londonderry in April.

The suspect, 52, will appear at Londonderry Magistrates’ Court on Thursday.

Ms McKee was standing near a police vehicle when she was hit by a bullet fired by a masked gunman towards officers.

The Belfast writer was living in Londonderry with her partner, Sara Canning.

Camilla: We just have to keep our fingers crossed we don’t see the second wave

Dowden: We will protect ‘crown jewels’ of UK culture