Cyprus urged to step up battle against money laundering 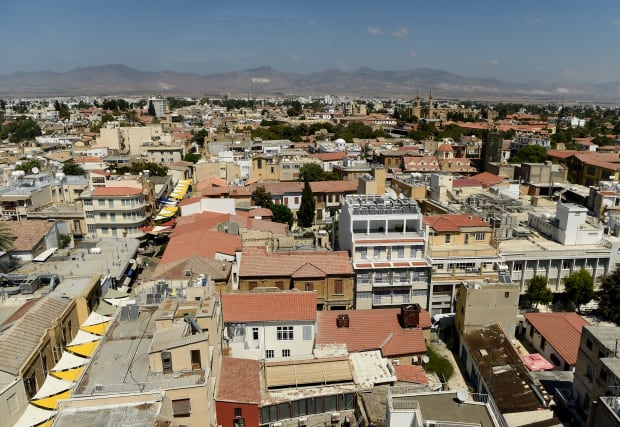 Cyprus needs to step up its fight against the laundering of illicit cash generated outside the east Mediterranean island nation, a leading European financial watchdog said.

Moneyval, which is part of the Council of Europe, the continent’s leading human rights organisation, said in a report that Cypriot law enforcement should be more aggressive in going after laundering of revenues that criminals rake in abroad.

Cyprus has become a focal point in the fight against money laundering because it is an international financial centre within which many foreign clients operate.

Moneyval said ill-gotten money from abroad flowing in or through Cypriot banks is the main money laundering and terror financing risk that Cyprus faces.

Though Cyprus has a “reasonable record” on chasing laundering from domestic criminal activity, Moneyval said in a statement that local authorities should do more to go after those proceeds generated outside of the country.

Though the threat of terrorism in considered to be low in Cyprus, authorities say the terror financing risk is elevated because of its proximity to conflict areas.

Moneyval credited the Cypriot banking sector for having a firm grasp of the risks and has taken solid steps to counter them, including strong supervision from the Central Bank of Cyprus.

In the wake of a 2013 financial crisis that brought the country to the brink of bankruptcy, Cypriot banks have enacted a raft of measures such as stringent client vetting to shed a lingering reputation for money laundering.

Moneyval said more work is needed to get lawyers and accountants to provide information on who the real owners of companies in the country are, as well as reporting suspicious money transactions.

According to Moneyval, Cypriot authorities “have been instrumental” in helping other countries with freezing and confiscating foreign illicit money, but they need to show more initiative in doing so on their own.

The body also said the money laundering risk in the real estate sector has “increased exponentially” under the Cyprus Investment Programme which enables third county nationals who buy property in the country to gain Cypriot, and by extension European Union, citizenship.

Moneyval said its findings were based on a May 2019 visit to Cyprus and did not take into into account tougher vetting procedures enacted later in the same year.

Cyprus moved in November last year to strip 26 foreign investors of citizenship amid questions over whether they should have been issued a Cypriot passport.

Legal complications are currently holding up the revocations.

Nearly 4,000 Cypriot passports were issued to investors under the programme that generated approximately seven billion euros since its inception in 2013.