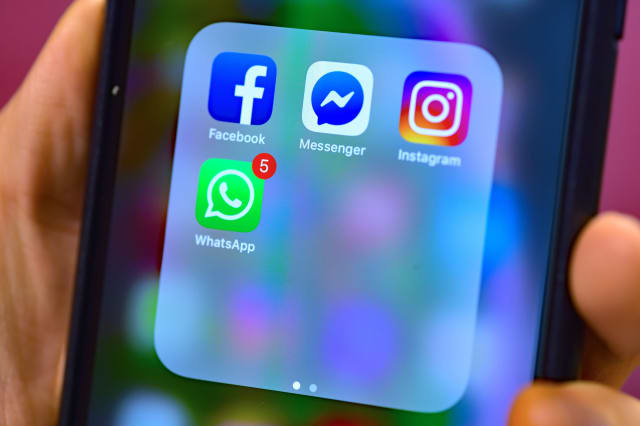 US federal regulators are stepping up their investigation of the market dominance of five giant tech companies, demanding detailed information on their acquisitions back to 2010.

The FTC, the Justice Department and a House committee have been investigating the conduct of big tech companies and whether they aggressively bought potential rivals to suppress competition and hurt consumers.

Some critics have pointed to Facebook’s acquisition of Instagram and WhatsApp, for example, as deals that should be questioned.