PPI complaints surged by 72% at end of 2019, says ombudsman service 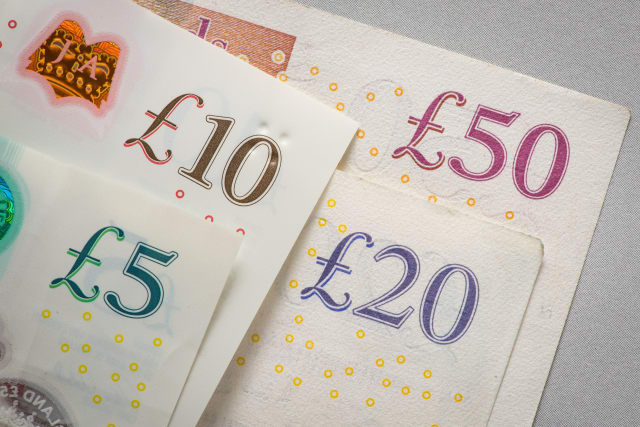 The financial ombudsman has been receiving around 3,500 new complaints every week about PPI typically, as it wades through the final compensation claims stemming from the scandal.

The Financial Ombudsman Service (FOS) received more than 41,500 complaints about PPI in the last three months of 2019 – a 72% increase compared with July to September.

The deadline for complaining directly to firms about PPI (payment protection insurance) mis-selling was August 29 2019.

But people have still been able to escalate their complaint to the ombudsman after this date if they were unhappy about how their gripe was dealt with – provided they complained first to the firm they think is responsible within the deadline.

PPI was often tacked on to loan agreements without people wanting it or needing it.

The number of complaints about PPI dealt with by the FOS is now well over two million.

Caroline Wayman, chief ombudsman and chief executive of the FOS, said: “The ombudsman service has been receiving a significant number of complaints from consumers about PPI since 2011.

“There has never been another complaints issue on the same scale as PPI, and the volumes of complaints made to financial businesses around the deadline last August were truly unprecedented.

“We’re pleased that most businesses are now following our well-established approach and paying compensation straight away.

“We know that it’s taking businesses a while to respond to all the complaints made around the deadline, but we’d encourage you to wait for their response if possible.

“If you need help more urgently, or you’re unhappy with the final response you get from the business, get in contact with the ombudsman service and we’ll see if we can help.”