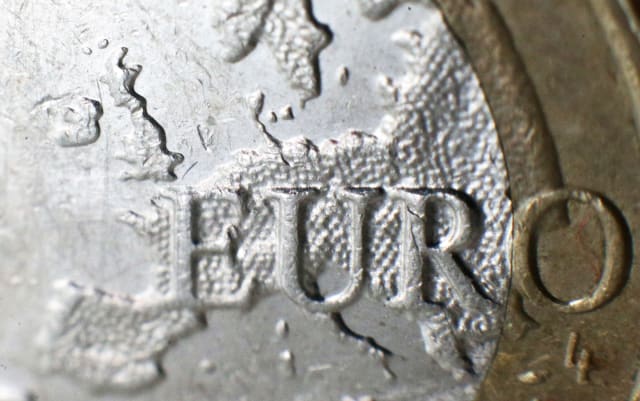 A ticket bought in Ireland has won the EuroMillions draw.

It was Ireland’s first EuroMillions winner of the year, and the 15th since the game began in 2004.

The National Lottery has appealed to EuroMillions players to check their tickets.

A National Lottery spokesman said: “This is amazing news! 17,000,000 euro is a mind-blowing sum of money and we are delighted to confirm that this lucky ticket was sold in Ireland.

“This is Ireland’s 15th EuroMillions jackpot winner and we are now asking all our players to check their tickets very carefully to see if they are the lucky winner or winners.

“If they are the lucky winners we encourage them to sign the back of the ticket, keep it safe and contact the National Lottery Prize Claims team on 01 836 4444.

“We are open from 9.15am tomorrow morning and we will make arrangements for you to collect this unbelievable prize”.

The National Lottery said it would release more information on the location of where this golden ticket was sold in the coming days.

Dolores McNamara from Limerick was Ireland’s first and biggest EuroMillions winner, she scooped over 115 million euro in July 2005.