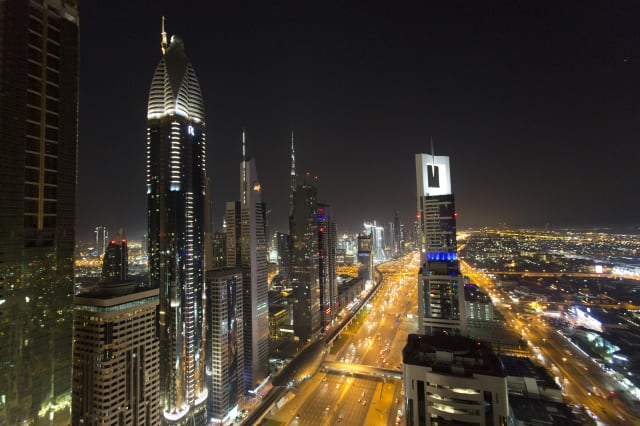 One of the world’s most prominent private equity funds will not bid for under-fire NMC Health, whose shares have been depressed since it was hit by a critical report last year.

Kohlberg Kravis Roberts, better known as KKR, said it has not made a proposal or discussed the terms of an offer with the business.

It came a day after NMC confirmed it had “received highly preliminary approaches” from KKR and GK Investment Holding Group.

The share price was saved from giving back all its gains as GK Investment confirmed it was “in the preliminary stages of considering an offer”.

NMC is a member of the FTSE 100 and builds hospitals in the Middle East.

It was thrown into the limelight in December when short seller Muddy Waters questioned its finances and management, sending NMC’s shares down by around 70% since the report came out.

On Tuesday, Muddy Waters issued another short report into the company, raising questions about its relationship with three suppliers.

Investors were left scratching their heads after NMC on Monday separately announced that founder and co-chairman BR Shetty had launched a legal probe to find out how much of the business he owns.

Information suggested that the holding and interests of Mr Shetty and two others had been incorrectly reported, NMC said.

Mr Shetty and one other stepped back from the board until further notice after the revelation.

The short seller said share pledges revealed on Monday raise “at least two possibilities”: that the company may have used undisclosed pledges of shares to secure loans, or suppliers might have been financed to “transact uneconomically” with NMC, propping up its margins.

The Financial Conduct Authority said on Monday it was looking into the situation.