An EU decision to scrap seasonal clock changes after Brexit could have implications for the UK, a report has warned.

The report, published on Tuesday by a House of Lords sub-committee, said it could leave UK businesses out-of-step with European counterparts.

The policy would create time differences of up to three hours with certain EU countries, it pointed out.

"From the evidence we heard," it read, "it was clear that non-alignment could lead to an increase in the time differences between the UK and its EU trading partners, reducing the number of common operating hours for businesses.

"Academic studies and anecdotal evidence... suggest that this could pose an obstacle to trade in some sectors." 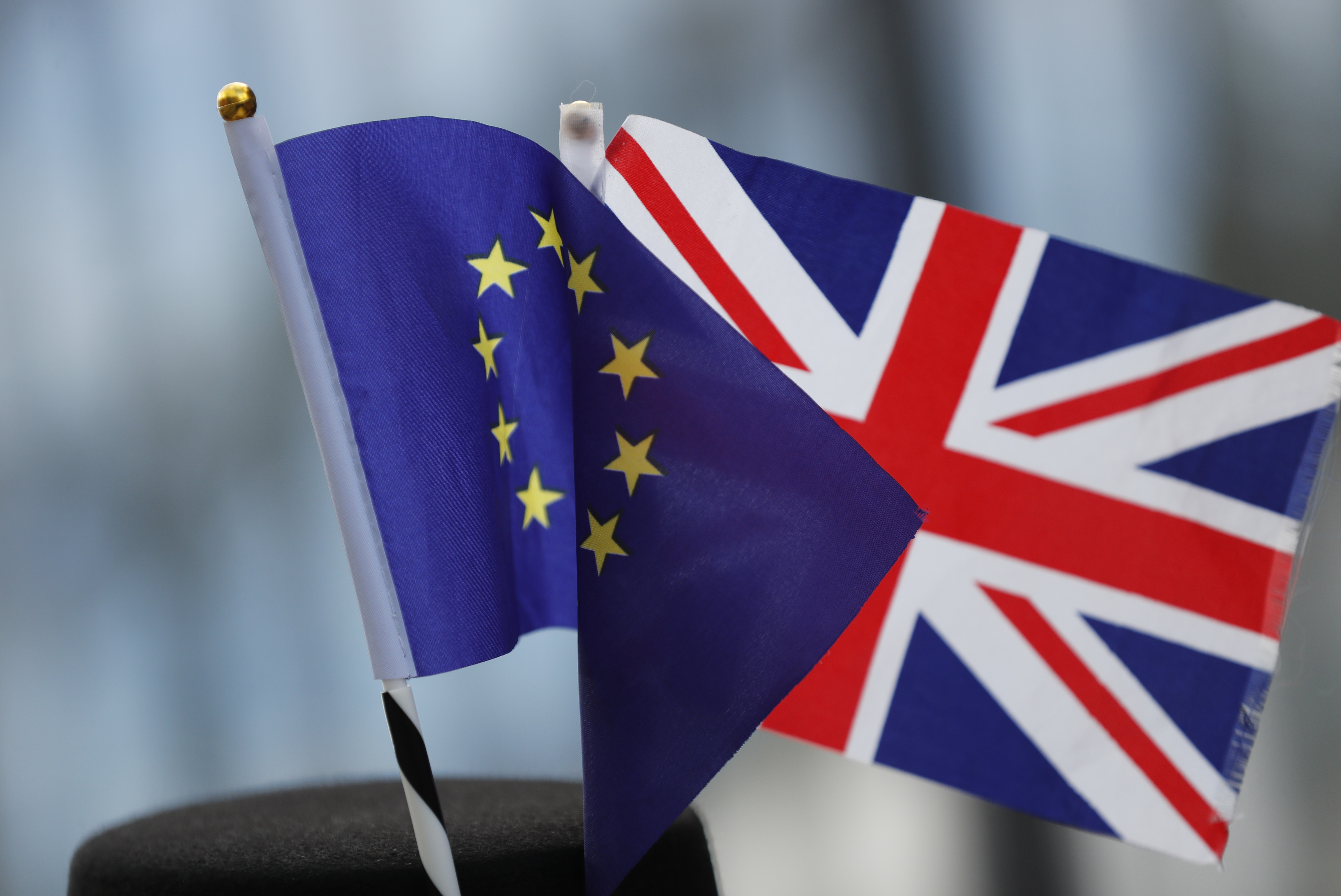 The Clock changes study, by the Lords' EU internal market sub-committee, comes ahead of the 1 April deadline for EU member states to decide whether they want to abolish summer and winter clock changes from October next year.

The UK government has rejected the prospect of following suit. However, the report warned the government would be ill-prepared to deal with the changes.

It said: "The nature and significance of such implications is not, however, well-understood - not least by the government."

It urged the government to launch a review into the impact of "non-alignment" with EU countries as "considerably more evidence" is needed.

But the report did highlight "substantive evidence that a time border between Ireland and Northern Ireland would have wide-ranging practical repercussions for individuals and businesses".

It said: "If the EU were to discontinue seasonal changes of time but the UK decided to retain them, a future Northern Ireland Executive would have to choose between having a one-hour time difference for part of the year either with the Republic of Ireland or with the rest of the UK.

"Regions along the Ireland-Northern Ireland border share deep economic and social ties. Supply chains are closely integrated. It is normal to work or rely on public services, such as hospital and schools, on the other side of the border.

"There is no question that a time border would have enormous practical implications for firms and citizens in Northern Ireland, disrupting well-established ways of doing business and organising daily life."

It could be 2035 before Labour is back in power, says anti-Corbyn former MP

'We aren't a branch of Oxfam': Tory MP suggests UK should rein in foreign aid spending