A cruise ship carrying British nationals has been stranded off the coast of Thailand over coronavirus fears, despite no cases being confirmed on board.

The Holland America Westerdam cruise ship, which has more than 2,000 people on board, has already been turned away by the Philippines, Taiwan and Japan.

A Foreign Office spokesman said: "We are in contact with the Thai authorities and operators of the Westerdam cruise ship, and are ready to support the British nationals on board if required."

Thailand's public health minister Anutin Charnvirakul announced on Facebook that he had instructed authorities to turn the boat away due to fears over the deadly disease. 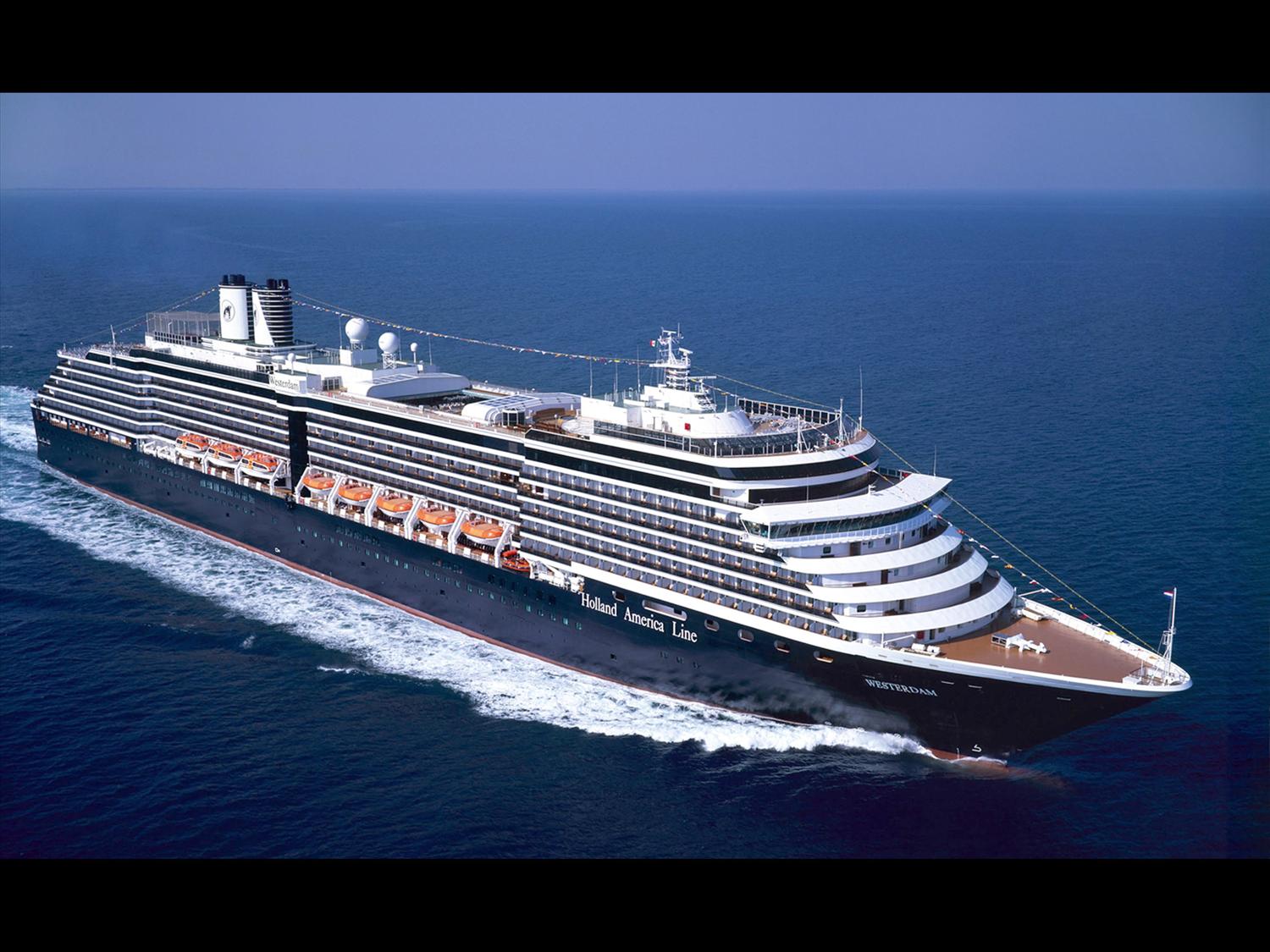 Prime minister Prayuth Chano-cha confirmed the ban but said Thailand was looking at a way to give humanitarian assistance, and will be able to provide the ship with necessities such as fuel and food.

The liner said on Tuesday morning it was working to provide an update.

A spokesperson told Yahoo News UK: "We are aware of the reports regarding the status of Westerdam's call to Laem Chabang (Bangkok), Thailand.

"We are actively working this matter and will provide an update when we are able. We know this is confusing for our guests and their families and we greatly appreciate their patience."

The Westerdam began its cruise in Singapore on 16 January.

A Holland America statement on Monday 10 February said: "The ship is not in quarantine and we have no reason to believe there are any cases of coronavirus on board despite media reports."

Another cruise ship, Carnival's Diamond Princess, is under quarantine in Japan after 135 cases of coronavirus were confirmed on board.

The ship's 3,700 passengers and crew are expected to remain under quarantine until at least 19 February.

A total of 78 UK passport holders – including crew – were among those who boarded the ship, sources told the PA news agency.

The death toll from the coronavirus outbreak in mainland China has passed 1,000 people, health authorities announced early on Tuesday morning.

Eight cases have been confirmed in the UK in total.

Speaking on Tuesday, the businessman at the centre of a UK outbreak of coronavirus has thanked the NHS for his treatment and said he is "fully recovered".

Steve Walsh, 53, from Hove in East Sussex, who is still in quarantine at St Thomas' Hospital in London, picked up coronavirus while at a conference in Singapore.

He is also linked to at least five further cases of coronavirus in the UK, including two doctors, one of whom worked at a Brighton surgery that has closed its doors.

Mr Walsh is also linked to one male patient taken ill in Majorca.

Coronavirus cases may ease in summer before re-emerging in winter, experts say

Coronavirus: how to wash your hands to ward off infection