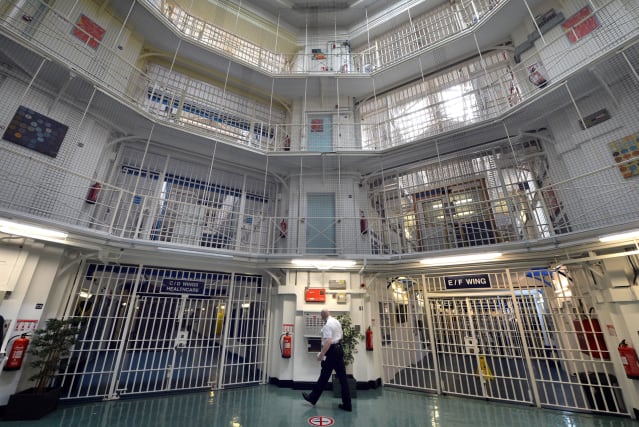 Ministers are rushing through emergency legislation to prevent the automatic release from prison of terrorist offenders halfway through their sentences.

The Terrorist Offenders (Restriction of Early Release) Bill is set to clear all its Commons stages on Wednesday after it was formally introduced on Tuesday.

Ministers want to get legislation onto the statute book by February 27, before the next terrorist prisoner comes up for release.

It follows the Streatham terror attack earlier this month, when Sudesh Amman stabbed two bystanders with a knife he had grabbed from a shop.

The 20-year-old had been jailed for possessing and distributing terrorist documents in December 2018, but was freed midway through his sentence less than a fortnight earlier.

It was the second attack in three months to be carried out by a convicted terrorist after Usman Khan stabbed and killed two people at Fishmongers’ Hall near London Bridge in November.

He had been released nearly a year earlier halfway through a 16-year jail sentence.

Once the legislation has cleared the Commons, it will go to the House of Lords where the Government has less control over the timetable.

However in an emergency business statement on Tuesday, the Leader of the Commons Jacob Rees-Mogg indicated that ministers expected peers to facilitate its swift passage.

“The urgency and the message coming from this House is very clear to them and therefore I expect them to handle this in a reasonable manner,” he told MPs.

The plans, which will affect around 50 prisoners, aim to make sure terrorist offenders serve two-thirds of their sentence before they are considered eligible for release, rather than the current halfway mark.