Scoping work under way on prospect of Scotland-Northern Ireland bridge 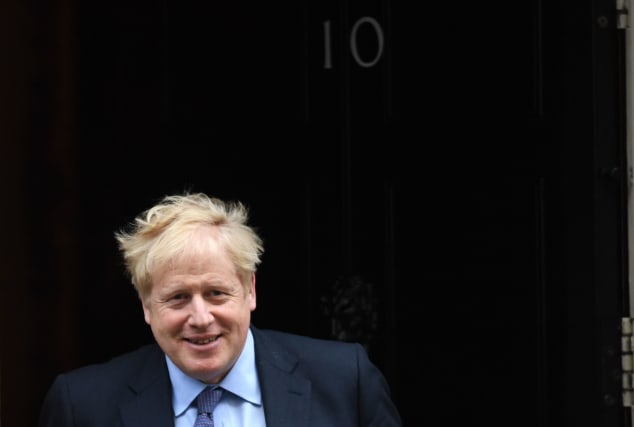 Officials are examining the potential for a bridge linking Scotland and Northern Ireland, an idea championed by Boris Johnson.

Downing Street said a “range of officials” were looking at the idea, but were unable to say how many civil servants were examining proposals.

The Prime Minister’s official spokesman said it was a “proper piece of work” and Mr Johnson was “ambitious” about infrastructure projects across the country.

Mr Johnson has repeatedly spoken about the prospect of a bridge, even though experts have warned that the depth of the Irish Sea and the presence of dumped munitions would cause problems for any project.

The project could cost a reported £20 billion, although Mr Johnson has previously said it would “only cost about £15 billion”.

The Prime Minister’s official spokesman said: “The PM set out this was an idea which he believed could have some merit so, as a result of that, you would expect the Government to be looking into it.”

The scoping work is being run from Number 10, with a range of officials reporting into it.

“The PM is ambitious in terms of infrastructure projects,” Mr Johnson’s spokesman said.

“He’s looking at a wide range of schemes across the UK which could improve connectivity.”

The Prime Minister told MPs “watch this space” when asked about the prospect of a “Boris bridge” in Parliament in December 2019.

The distance from Larne to Portpatrick, one of the most likely routes for a bridge, is around 45km.

There is no problem with distance, money or the Beaufort’s Dyke explosives disposal area, according to the Prime Minister.

In November 2018, he said: “The problem is not the undersea Beaufort’s Dyke or lack of funds. The problem is an absence of political will.”

Government sources said it was possible to build a bridge which has a tunnelled section to cope with some of the difficulties caused by the depth of the Irish Sea.