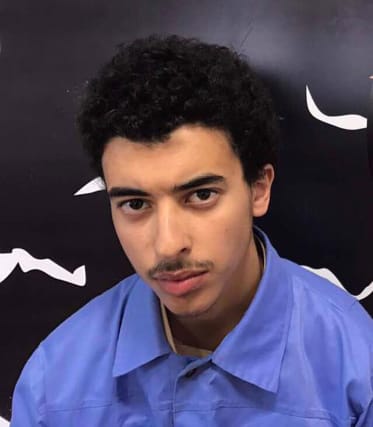 The family of Manchester Arena terrorist Salman Abedi claimed thousands of pounds a month in benefits, some of it used in the bomb plot, a jury heard.

Mother-of-six Samia Abedi, continued to receive more than £2,000 each month in welfare payments, even after leaving the country for Libya.

But in the months following her departure in October 2016, benefits continued to be paid and in the run up to the attack her bank account was accessed to buy a large £300 industrial sized battery and to buy other alleged bomb making equipment from B&Q, the trial of her son, Hashem Abedi heard.

Mrs Abedi, in her 50s, appears to have left the country in October 2016, taking her three youngest children, Jomana, Wesel and Othman, with her, the court heard.

But a bank card connected to her account was used in the UK to withdraw thousands of pounds in cash.

The jury was shown bank statements showing each month a series of large cash withdrawals of amounts usually of £50, £250 and £300 with the odd smaller amount paid to local supermarkets, came out of Mrs Abedi’s account.

An amount of £300 was also paid from the account to buy a 200 amp battery from Shield Batteries in Salford and payment to B&Q for tools, allegedly to construct the improvised explosive device.

The welfare payments appear to have continued up to May 19, 2017, just three days before the attack on the Manchester Arena and the housing benefit ran up to May 26.

Also in early January a £1,002.54 payment was made into Salman Abedi’s bank account from the Student Loans Company.

The next day Salman Abedi reported his card had been lost and there had been a fraud on his account.

The jury heard there was a further Student Loan payment at the end of January 2017 of £2,258 to Salman Abedi’s bank account.

Hashem Abedi, 22, denies knowing anything about his brother’s plans to attack the arena and has pleaded not guilty to all charges. The trial continues.