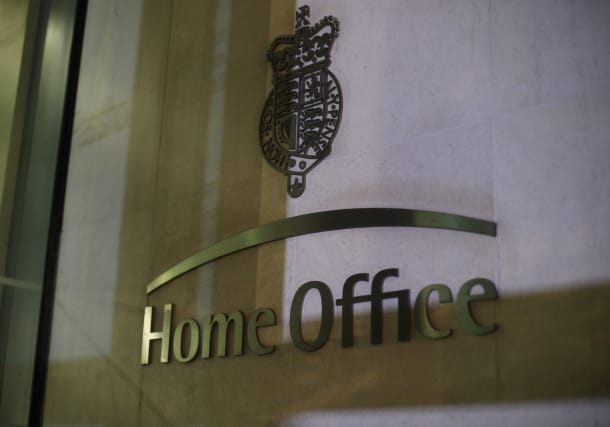 Lawyers are launching a judicial review in a bid to halt a flight deporting 50 people to Jamaica amid widespread calls for the jet to be grounded.

Duncan Lewis Solicitors, which is representing 15 people due to be on the flight, is expected to file the papers at the High Court imminently and have called for an urgent oral hearing on Monday afternoon to discuss the matter.

The move comes after the Government insisted it would be pressing ahead with the flight, which is thought to be leaving the UK at 6.30am on Tuesday.

Chief Secretary to the Treasury Rishi Sunak said those being forcibly removed had committed “very serious offences” and their deportations were “reasonable”.

But more than 150 cross-party MPs have called on the Prime Minister to halt the flight amid concerns people who came to the country as young children will be on board.

It follows news of a leaked report commissioned by ministers in the wake of the Windrush scandal which warned the Government that the policy should be reconsidered in all but the “most severe cases”.

Toufique Hossain, director of public law at Duncan Lewis – who is leading the legal challenge, told the PA news agency many of the clients had come to the UK as young children aged between four and 13.

A number of the people due on the flight are thought to have been convicted of drug offences when they were young.

Mr Hossain said: “We are about to submit court papers to launch a judicial review and have asked for an urgent oral hearing in the High Court this afternoon.”

He said many of the people on the flight have lived in the UK “for most of their lives” and there needs to be a “proper overview and consideration” given to how the Home Office approach such individuals.

The legal challenge calls for the flight to be halted over concerns that detainees are struggling to access legal advice and over the claims made over the criminality of those due to be on board.

The action has been launched in light of the recommendations in the leaked Windrush Lessons Learned review report that deportations of people who have been here since childhood should be stopped and reconsidered.

The flight is understood to be taking off at 6.30am on Tuesday, but it is not known from which airport or which airline is chartering the flight.

Speaking on Monday, Mr Sunak said he believed the flight is “right” and the British public would expect foreign national offenders to be deported.

“Many of these people have committed crimes such as manslaughter, rape, other very serious offences,” the Tory told Sky News.

Tajay Thompson is one of those facing deportation to Jamaica having served half of a 15-month sentence in 2015 after being convicted of possessing class A drugs with intent to supply at 17.

Now 23 and living in south London, he told PA he has no links to the Caribbean nation which he has only visited twice since coming to the UK aged five.

“I feel like I was born here. Jamaica is not my country,” Mr Thompson said as he insisted he was groomed into a gang as a teenager.

“It’s not like I’m a rapist or a murderer, I’ve made a mistake when I was 17 and it’s now going to affect my whole life.”

Bella Sankey, director of Detention Action, said Mr Sunak’s comments were “misrepresenting” the individuals the charity had spoken to, adding: “Our information indicates that most have been convicted of drugs-related offences, often only once, and several have been groomed into county lines operations.”

The draft, written in June 2019 and seen by PA, said: “Government should review its policy and approach to FNOs (foreign national offenders), if necessary through primary legislation.

“It should consider ending all deportations of FNOs where they arrived in the UK as children (say before age of 13). Alternatively – deportation should only be considered in the most severe cases.”