Britain's highest earners and wealthy homeowners could face tax hikes after the UK budget next month, according to multiple reports.

The government is said to be weighing up a 'mansion tax' on the owners of more expensive homes, as well as cuts to tax relief for workers on higher salaries. Officials are even reported to have floated inheritance and capital gains tax hikes.

But the controversial policy ideas have sparked disbelief among Conservative supporters, who typically support lower taxes. An editorial in the Daily Telegraph dubbed them "ridiculous," while Mark Wallace, chief executive of the Conservative Home website, called them "bad, counterproductive policies."

Johnson himself called former Labour leader Ed Miliband's planned levy on homes worth more than £2m ($2.6m) a "tax on London" in 2014. He warned it would prove "deeply unpopular" in the capital as property prices have soared.

That proposal also appeared too radical even for Labour's left-wing shadow chancellor. John McDonnell, who represents a London constituency, said he opposed a 'mansion tax' in 2017. 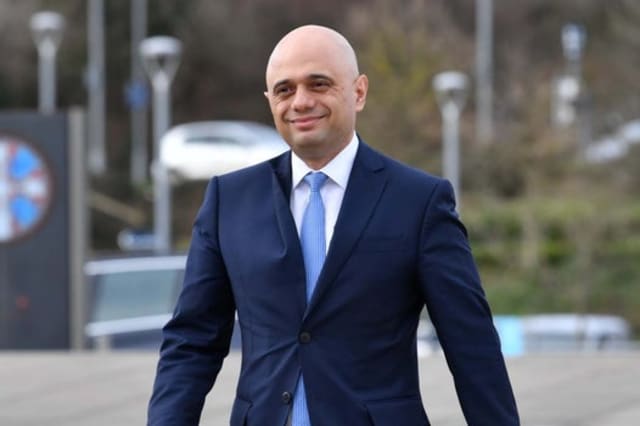 Details remain scarce over the form a new tax on higher-value properties could take. The idea has reportedly been floated at high levels of government, but has not yet been signed off as chancellor Sajid Javid prepares to unveil the 2020 budget on 11 March.

The Sunday Telegraph reported it could be a Miliband-style levy, or a new higher band of council tax.

Another proposal said to be under discussion would see pension tax relief slashed for higher-rate taxpayers.

The move would see workers earning more than £46,350 a year forced to pay more tax on their private pension contributions. But it could raise the Treasury more than £10bn a year, according to the Financial Times.

But she said high earners enjoyed "the vast majority" of the benefits from the current system, with a higher proportion of their contributions going untaxed. "Around 11.7% of taxpayers attract half of the tax relief given by the government," she told BBC Radio 4's Today programme on Monday.

Silcock also said the move could encourage high earners to contribute less to their pensions or change products, with a "knock-on effect" on some UK pension schemes.