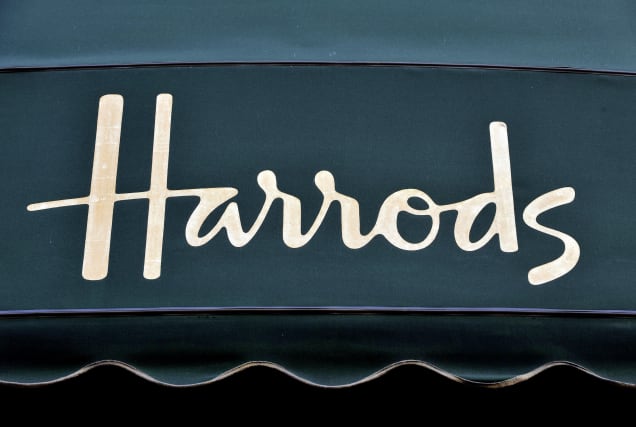 Last month workers at the Qatari-owned Knightsbridge site voted by 97% to walk out, claiming they are being underpaid by being made to attend a separate office 15 minutes before and after their shifts start.

Harrods has previously insisted it pays uniformed security officers “generously” with the cost of the extra work included in pay packets.

But Unite the Union said staff should not go unpaid to attend a separate location before they start work and stay behind after their shift to collect and drop off rotas, keys and DNA spray.

Once every eight weeks the workers are required to attend an unpaid “training day” which also forms part of the dispute, the union added.

Unite regional officer Balvinder Bir said: “Our members are taking strike action as a last resort directly as a result of the management of Harrods refusing to return to the negotiating table and make an improved offer.

“The strike action will inevitably cause disruption to customers at the prestigious store but I hope those affected understand that our members have given the store every opportunity to avoid walkouts.

“Even at this late stage strike action could still be avoided if management make an improved pay offer and end the injustice of forcing workers to work unpaid.”

The first strike will take place on Saturday February 22 – to ensure maximum disruption on the busiest shopping day of the week at the store – with further walkouts planned for February 26 and 29, followed by March 4 and 7.

Unite received union recognition last year by Harrods management to represent security guards at the store. But talks on pay failed to reach a conclusion.

Staff being forced to work outside of their contracted hours was exposed at Sports Direct’s Shirebrook warehouse in recent years.

Workers had to queue through long security posts to leave the warehouse – meaning they were technically earning less than the minimum wage.

It led to a major overhaul of the systems and a public dressing down by politicians for Sports Direct’s founder, Mike Ashley.