Experts have warned the UK is facing a "major outbreak" of coronavirus in the coming weeks as it continues to spread across the globe.

Professor Peter Piot, director of the London School of Hygiene & Tropical Medicine, said the outbreak is likely to become a pandemic, adding he was becoming "increasingly alarmed" about the rate of infection.

The death toll in China from the coronavirus has risen to 811, surpassing SARS fatalities in the 2002-2003 outbreak. 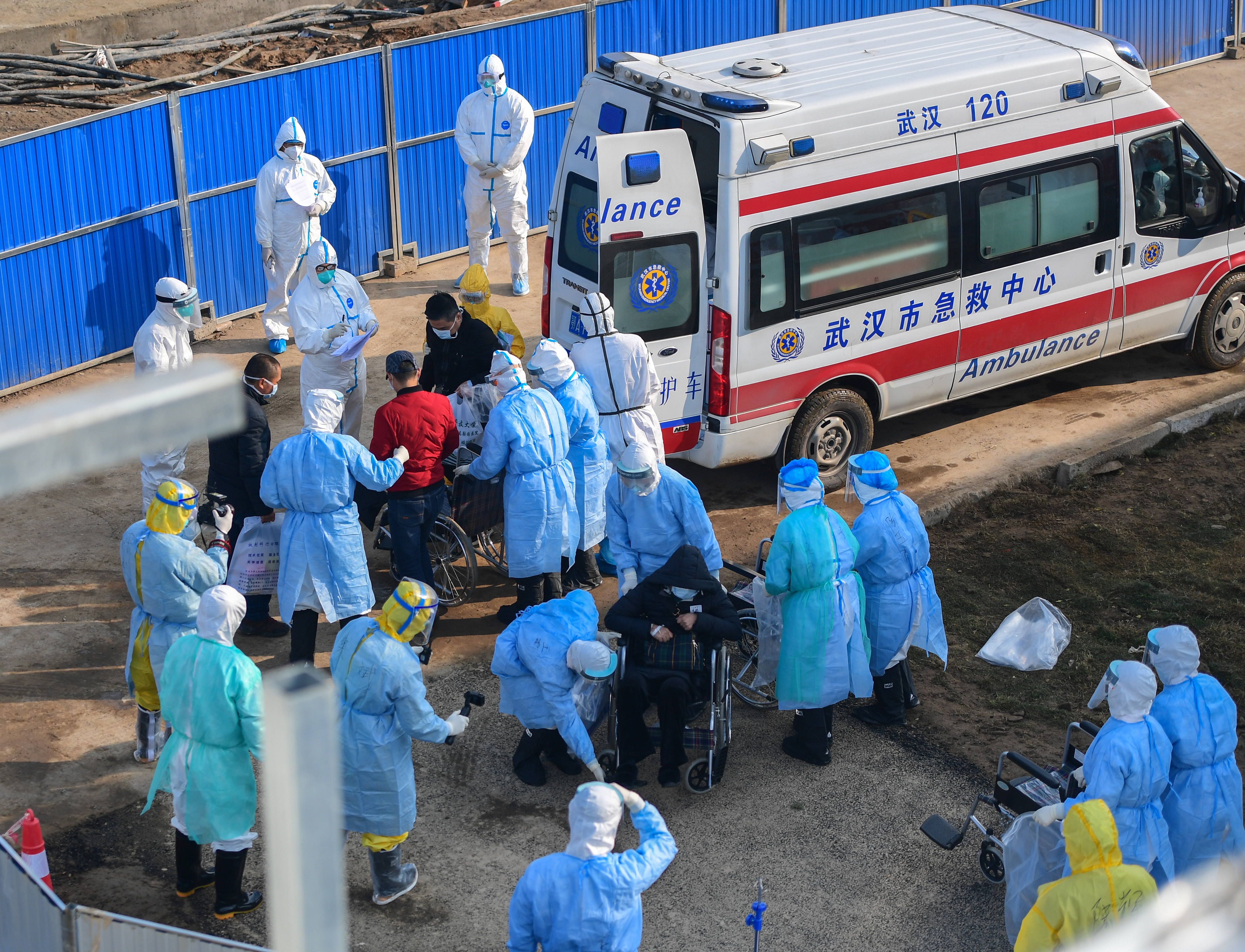 Outside China there are 288 cases in 24 countries, with one death, according to the World Health Organisation.

Professor Piot, who co-discovered ebola and the presence of Aids in Africa, warned that coronavirus is more dangerous than ebola.

"It's a greater threat because of the mode of transmission. The potential for spread is much, much higher," he told The Times.

On Sunday the last plane carrying British citizens evacuated from the coronavirus-hit city of Wuhan landed in Oxfordshire.

The flight, with more than 200 people on board, including some foreign nationals, arrived at RAF Brize Norton shortly before 7.30am.

The passengers will now be taken to the Kents Hill Park hotel and conference centre in Milton Keynes, Buckinghamshire, where they will be quarantined for 14 days.

As a virologist, I can tell you all you need to know about the coronavirus – and why you can stop panicking

China coronavirus: What are the symptoms, where has it spread and is there treatment?