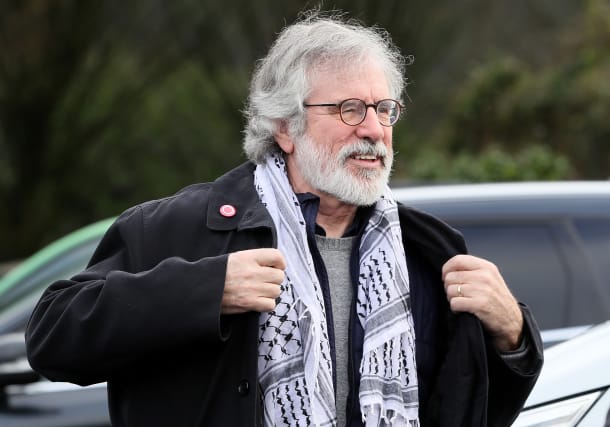 He said his party would prefer a government which did not include Fianna Fail or Fine Gael.

Mr Adams stepped down as party president in 2018.

He told RTE: “There has been a realignment of politics across this island.”

He added: “This is one big step-change.”

Mr Adams led his party for more than 34 years.

He said he had been confident Sinn Fein would hold its seats in the Dail parliament but had not foreseen the extent of its success this year.

“It is not about who gets the most votes, it is what you do with it.

“It is how you use your political strength that you have for the benefit of everyone, not just the people that voted for you.”

He said crises in health and housing should be addressed.

Mr Adams likened his party’s success to that in the election to the first Dail in 1918.