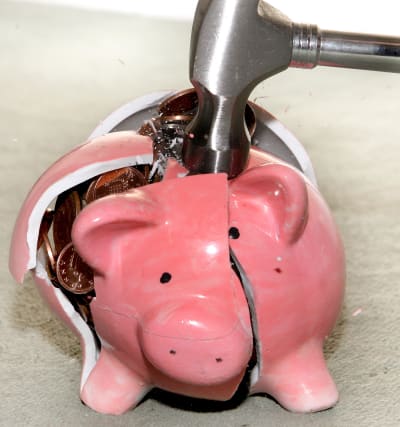 Two-fifths of over-50s savers have had to give up putting money in their accounts for an extended period of time as other outgoings took priority, a survey has found.

Some 40% of over-50s with a savings account said they had to stop their habit for a while, rising to almost three fifths (58%) for adults aged 50 to 54, Co-op Insurance found.

When asked why this was, 44% of over-50s savers who stopped for a while said other outgoings took priority.

More than a quarter (28%) had unexpected bills to pay and nearly a fifth (19%) said someone in their family needed financial help, so they gave money to them instead.

Co-op Insurance released the research to mark the launch of an over-50s life insurance plan.

Charles Offord, managing director at Co-op Insurance, said: “We know that so many people hope to leave lump sums to their loved ones when they’re gone, but in reality, that’s not always possible.”