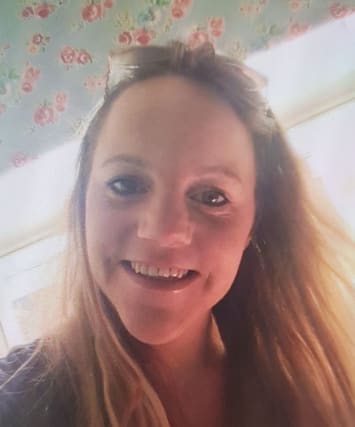 A father who strangled his girlfriend to death while their newborn baby was in the same room has been found guilty of murder.

Kayleigh Hanks, 29, was “over the moon” to find out she was pregnant, after doctors had told her she could not have children.

But when her daughter was seven-months-old, Miss Hanks was murdered in her flat in Bexhill, East Sussex.

A jury at Hove Crown Court on Friday found sales representative Ian Paton guilty of murder after a two-week trial.

Standing in the dock wearing a white shirt and glasses, the defendant bowed his head when the verdict was read out.

Paton, 36, of Snowdrop Rise in St Leonards, had argued he was acting in self-defence when he killed Miss Hanks on the night of July 20 2019.

In a dramatic 999 call, he told police: “I think I restrained her too hard and she’d stopped breathing.”

When police arrived at the flat they found Paton standing in the doorway waiting for them.

The pair had a turbulent on-off relationship, including violent incidents.

The jury heard that Paton once grabbed Miss Hanks’s head and slammed it into a car dashboard, and on another occasion dragged her out of a car by her hair.

Emma Hanks, her sister, was unsettled when she witnessed Paton demanding that Miss Hanks get on her knees and declare her love for him.