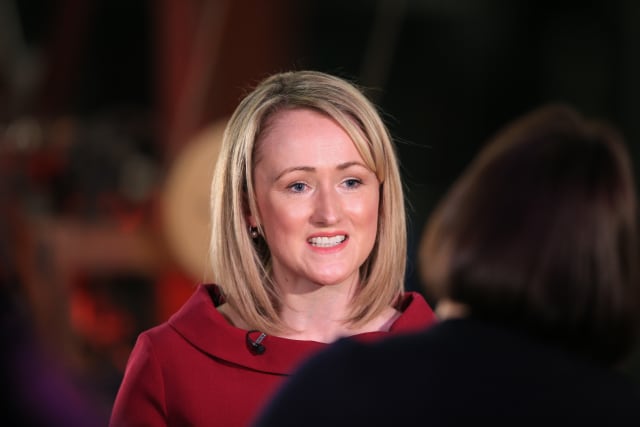 Labour leadership contender Rebecca Long-Bailey has criticised the levels of scrutiny faced by women politicians over their appearance, saying it was “not acceptable”.

Ms Long-Bailey defended her colleague Tracy Brabin after she was criticised for appearing in the House of Commons in an off-the-shoulder dress.

In an interview on BBC Breakfast, the shadow business secretary disclosed that she faced comments about her “expressive eyebrows” when she appeared on the media.

“It shouldn’t matter unfortunately what people wear when they are at work,” she said.

“Particularly after this morning there will be comments about what I have worn. Some people tend to talk about my eyebrows because I have got quite expressive eyebrows.

“Women tend to get that scrutiny far more than men. It is routine for women in politics and in public life unfortunately.”

Ms Long-Bailey said that while she was unperturbed by such comments, it was not something which women in the public eye should have to endure.

“I don’t read it, I am not bothered about it to be honest. But is not acceptable,” she said.

“It is interesting because when you look at male colleagues they don’t get the same level of scrutiny.

“Nobody really cares what colour their suit is or what their hair is like that particular morning. But it seems to be that women have that higher level of scrutiny.”