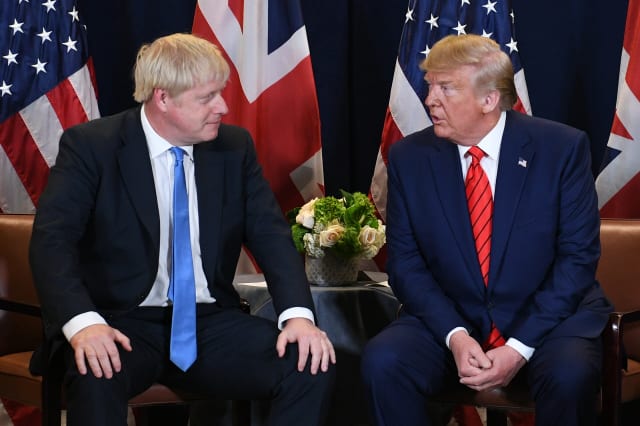 Boris Johnson has appointed a new British ambassador to the United States amid reports of a furious row with President Donald Trump over the Chinese tech giant, Huawei.

She replaces Sir Kim Darroch who was forced to stand down last year after diplomatic cables he wrote criticising the Trump White House were leaked to the press.

Her appointment comes amid reports that the president was “apoplectic” at Mr Johnson’s decision last week to give Huawei a role in building the UK’s 5G network.

The Financial Times reported that British officials were taken aback by the force of Mr Trump’s language when the Prime Minister telephoned to explain the move.

It followed intensive lobbying from Washington that allowing a Chinese supplier access to the country’s critical communications networks would constitute a major security risk.

US officials repeatedly warned they would withhold intelligence-sharing from any ally which did so.