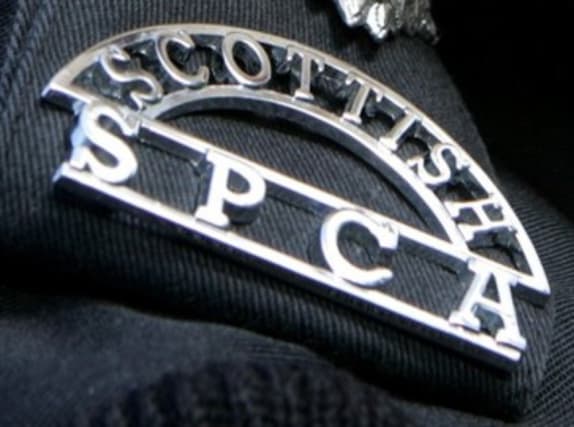 A dead python has been found slit open along the length of its body and another cut into pieces at a nature reserve, sparking an investigation.

The 5ft snakes were discovered within a month of each other at Den of Maidencraig in Skene Road, Aberdeen.

A member of the public found the slit snake on January 7, while the second was found on January 31.

It is not known whether the first one was cut open while it was still alive.

Both reptiles are thought to have been pets at some point.

The Scottish SPCA is appealing for information as it tries to track down whoever is responsible.

Scottish SPCA inspector Fiona McKenzie said: “They were both adult pythons and approximately 5ft in length.

“The first snake discovered had been slit up the stomach, the full length of its body.

“We’re unsure whether this happened when the snake was still alive.

“The second was found in pieces. This could have been due to the level of decomposition.”

She added: “We believe that both of these reptiles were pets at some point.

“They were found near the pond at Den of Maidencraig. They could have been left at the same time, it’s difficult to know at this stage.

“We want to find the person responsible for dumping these snakes in the condition they were found in.

“If anyone can provide any information, please contact our confidential animal helpline on 03000 999 999.”