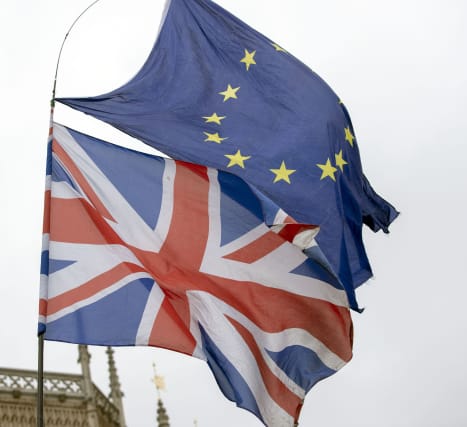 More than three million EU citizens have applied to live and work in the UK after Brexit, according to the Home Office.

The department announced on Thursday the latest up-to-date internal figures of how many people have applied for the EU Settlement Scheme.

More than 2.7 million applicants have been granted permission to remain in the UK so far, according to the announcement.

Meanwhile, official figures published at the same time show more than 2.7 million applications were made up until the end of last year.

Of these, 58% (1,430,820) were granted settled status, a permanent right to remain, and 41% (1,003,160) were handed pre-settled status, which gives them temporary permission to keep living in the country and the chance to reapply once they have done so for five years.

There were 12,950 applications void or withdrawn, 3,280 classed as “invalid” and six refused on suitability grounds – valid applications which were denied because the applicants were regarded as serious or persistent criminals.

The report said: “Northern Ireland had a noticeably higher proportion (17%) of applications from applicants under 18 compared to the rest of the UK.”

Most of the applications (92%) have been from people already living in England, with 5% from Scotland and 2% each in Northern Ireland and Wales.

Almost a million applications were made by people living in London, the Home Office said.

The east London borough of Newham saw the highest number of applications to the scheme (68,510).

Outside of the capital, the most applications came from Birmingham (57,340).

Home Secretary Priti Patel described the scheme as the “biggest of its kind in British history” which would mean “EU citizens can evidence their rights for decades to come”, adding: “It’s now time for EU countries to adopt a similar scheme.”

Caseworkers have been processing up to 20,000 applications a day, according to the Home Office, with more than 400,000 dealt with in October.

Under the scheme, EU citizens and their relatives, plus those from the European Economic Area (EEA) countries of Iceland, Liechtenstein and Norway as well as Switzerland, are asked to apply to confirm their immigration status so they can live and work in the UK after June 30 2021 once the Brexit transition period and freedom of movement ends.

Once granted status, applicants can use the NHS, study and access public funds and benefits, as well as travel in and out of the country.

But first they must prove their identity, show they live in the UK and declare any criminal convictions.

The Government is spending around £4 million on advertising the scheme after a radio advert was banned for failing to make clear that further documentation as well as a passport or ID card would be needed to apply.