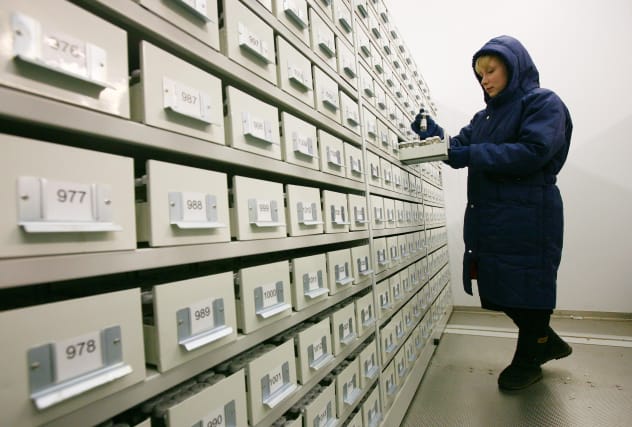 Kew Gardens is supporting the emergency collecting of plant seeds in areas hit by Australian bushfires as part of a package of UK support, the Foreign Office said.

The Royal Botanic Gardens, Kew, will also work with the Australian Seed Bank Partnership (ASBP) on research into seed germination, in support which builds on a long relationship to conserve the country’s plant life.

The support also includes collaboration between the UK and Australian space agencies on preparedness, response and mitigation measures to fight wildfires.

Mr Raab and Ms Payne are travelling to the New South Wales Rural Fire Service headquarters on Friday to meet those involved in responding to the devastating fires.

Fires across southern Australia have claimed at least 33 lives since September, destroyed more than 3,000 homes and razed more than 10.6 million hectares (26.2 million acres) of land.

Kew has been working in collaboration with Australian seed banks since 2000.

Some 12,450 seed collections of 8,900 Australian species – which are stored in local seed banks – have been duplicated and stored in Kew’s Millennium Seed Bank in Wakehurst, Sussex, as a back-up to the domestic stores.

Banked seeds can be used for research and conservation, and for growing a new generation of plants in the future, the experts said.

“We stand shoulder to shoulder with the Australian people in the face of this challenge.”

Dr Elinor Breman, senior researcher at Kew’s Millennium Seed Bank, said: “We offered our assistance with the emergency response to the bushfires and are pleased to be able to support their efforts, as part of our ongoing partnership to address biodiversity loss through seed-banking in Australia.

“Kew’s scientists will work with the ASBP to conduct emergency seed collecting in areas devastated by the bushfires and longer-term germination research, which will hopefully aid the international effort to restore habitats more quickly in this precious and biodiverse region.”