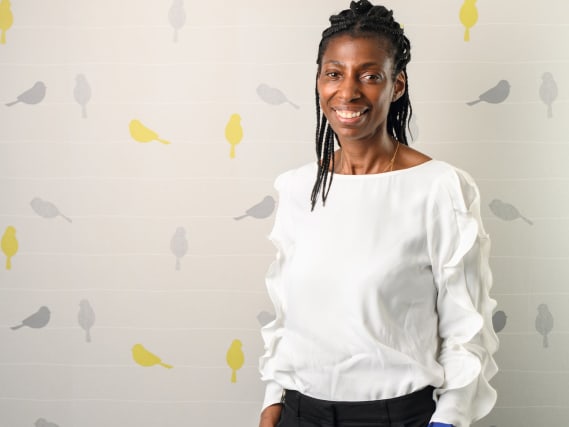 John Lewis and Waitrose could be forced to shut stores unless the financial performance of the department store and supermarket group improves, according to its new chairman.

Sharon White, who joined the John Lewis Partnership from Ofcom this year, told staff at the employee-owned business “difficult decisions about stores and about jobs” would need to be made, according to The Guardian.

She added the company is facing the most challenging period since it was founded nearly 100 years ago.

The Guardian reported that in the private meeting, details of which have been corroborated by PA, Ms White added that trading remains disappointing with not enough profits to invest in improvements.

She gave the speech in the grounds of the partnerships’ own 100-acre private members club, Odney Club in Berkshire, one of a handful of retreats owned by the group.

The former civil servant also told workers to show “humanity” to those who lose their jobs and demanded managers “improve the diversity” of new recruits.

Ms White arrives at a difficult time for the partnership, with the sudden departures of both the managing director for Waitrose and John Lewis quitting within the last few months.

A major overhaul of the retailer’s structure took place in October with separate functions at John Lewis and Waitrose merged, in an attempt to cut costs.

Outgoing chairman Sir Charlie Mayfield also warned in January that the staff bonus could be scrapped this year due to poor results.

The prediction came on the same day he fired Paula Nickolds, who had only been unveiled as the new managerial head of the merged businesses.

But Ms White appeared to suggest she feels the partnership can have a strong position on the high street and in the nation’s hearts.

She said: “We should be owning the ethical and environmental agenda. I think in 2020 the partnership values are more important than ever.

“More than 10 years since financial crisis and as a country we are still asking: is business doing its role to create a good society, good jobs and decent pay?”