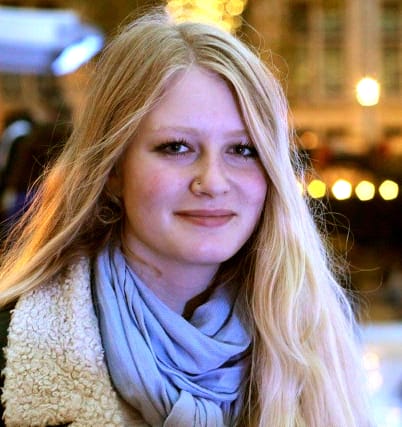 An inquest into the death of a teenager whose disappearance sparked a major police inquiry will take place in front of a jury, a coroner has ruled.

Gaia Pope was reported missing from her home near Swanage on November 7 2017 and her disappearance prompted a massive campaign from family and friends to find her.

The body of the 19-year-old, who suffered from severe epilepsy, was found by police search teams in undergrowth between Dancing Ledge and Anvil Point, close to the Swanage coastal path, 11 days later.

A post-mortem examination confirmed she had died from hypothermia.

During the police investigation three people, two men aged 19 and 49 and a 71-year-old woman, were arrested.

They were released without any further action being taken.

During a pre-inquest review at the Town Hall in Bournemouth, Rachael Griffin, the senior coroner for Dorset, said a provisional date for the inquest had been fixed for January next year before a jury.

Ms Griffin said her “provisional view” was to conduct the inquest under Article 2 of the European Convention on Human Rights in order to consider “how and in what circumstances” Miss Pope died.

“Having considered the report from the Independent Office for Police Conduct in relation to the missing person inquiry, I am satisfied from the findings of that investigation it is arguable that acts or omissions by Dorset Police may have been or were contributory to Gaia’s death,” the coroner said.

“I am satisfied there has been an arguable breach of the obligations under Article 2 of the European Convention on Human Rights and therefore on that basis and having considered submissions from those represented, I am satisfied Article 2 is engaged.”

Ms Griffin said the inquest would be very closely scrutinising what Dorset Police did from November 7, the day Miss Pope disappeared, until November 11, at which point she is likely to have already died.

She said the jury would also consider evidence of Miss Pope’s mental health, particularly the impact upon her of an alleged rape she suffered aged 16.

Dorset Police took no further action in relation to that allegation and her family say she developed symptoms of post-traumatic stress disorder following that decision.