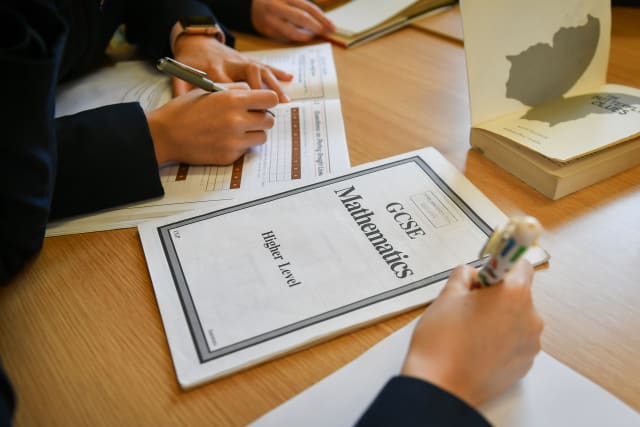 Gaps in the proportions of disadvantaged and advantaged students being entered for, and achieving, the English Baccalaureate (EBacc) as well as attainment over eight GCSE grades have all widened, data published by the Department for Education (DfE) shows.

The EBacc is a measure that recognises pupils who take a suite of core academic GCSEs – English, maths, science, history or geography and a foreign language.

The latest data shows that just over a quarter (27.5%) of disadvantaged teenagers were entered for all of the EBacc subjects last year, compared to 44.5% of all other students – a gap of 17 percentage points.

In addition, the statistics show that the EBacc average points score for pupils from poorer homes was 3.08, compared to 4.43 for those from wealthier backgrounds – a difference of 1.35.

These show that disadvantaged pupils had an Attainment 8 score of 36.7, compared to 50.3 for advantaged students – a gap of 13.6.

Pupils are considered to be disadvantaged if they have been eligible for free school meals between Year 6 (the final year of primary school) and Year 11, if they have been looked after, or if they are recorded as being adopted from care.

In 2019, around one in four (26.5%) pupils in state schools in England at the end of Year 11 were considered disadvantaged.

The DfE also publishes a “disadvantaged gap index” which looks at the relative attainment gap between disadvantaged pupils and their peers.

A gap of zero would indicate that disadvantaged youngsters were performing as well as those from more advantaged backgrounds.

School Standards Minister Nick Gibb said: “The attainment gap between disadvantaged children and their peers remains stable and is down by around 9% since 2011 – but we recognise there is more to do.

“Multi-academy trusts make a significant contribution in terms of helping disadvantaged pupils with progress rates higher than in other types of school. This is encouraging and shows the benefits that can be achieved under the leadership of a strong trust.”