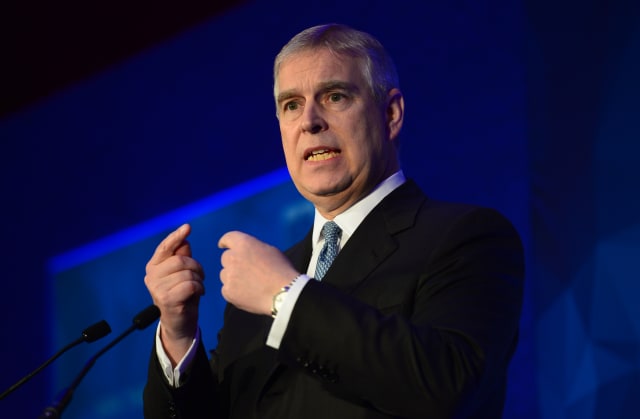 The policy of flying Union Flags on royal birthdays is being re-examined after councils were ordered to do so on the Duke of York’s birthday.

Downing Street said the matter was being looked into after critics branded the reminder “crass and offensive”.

An email, seen by The Sun, has been sent to councils by Matt Stevenson — private secretary to Ministry of Housing, Communities and Local Government permanent secretary Dame Melanie Dawes — reminding them to fly the flag for Andrew’s 60th birthday on February 19.

But critics said that the order should be scrapped because of allegations that Andrew slept with Virginia Giuffre who claims she was trafficked by convicted US sex offender Jeffrey Epstein.

The Prime Minister’s official spokesman said: “This was an administrative email about long-standing policy.

“I understand DCMS (Department of Culture, Media and Sport) and the royal household are considering how the policy applies in changing circumstances such as when members of the royal family step back from their duties.”