Two road signs in a Warwickshire village were changed to remove the name of its twinned French town in what is being described as Brexit-related vandalism.

The name of Samois-sur-Seine was painted over in the village of Harbury last Friday – the day the UK officially left the EU.

Villagers discovered the vandalism on Hillside and Bush Heath Road the following morning and have since removed the paint. 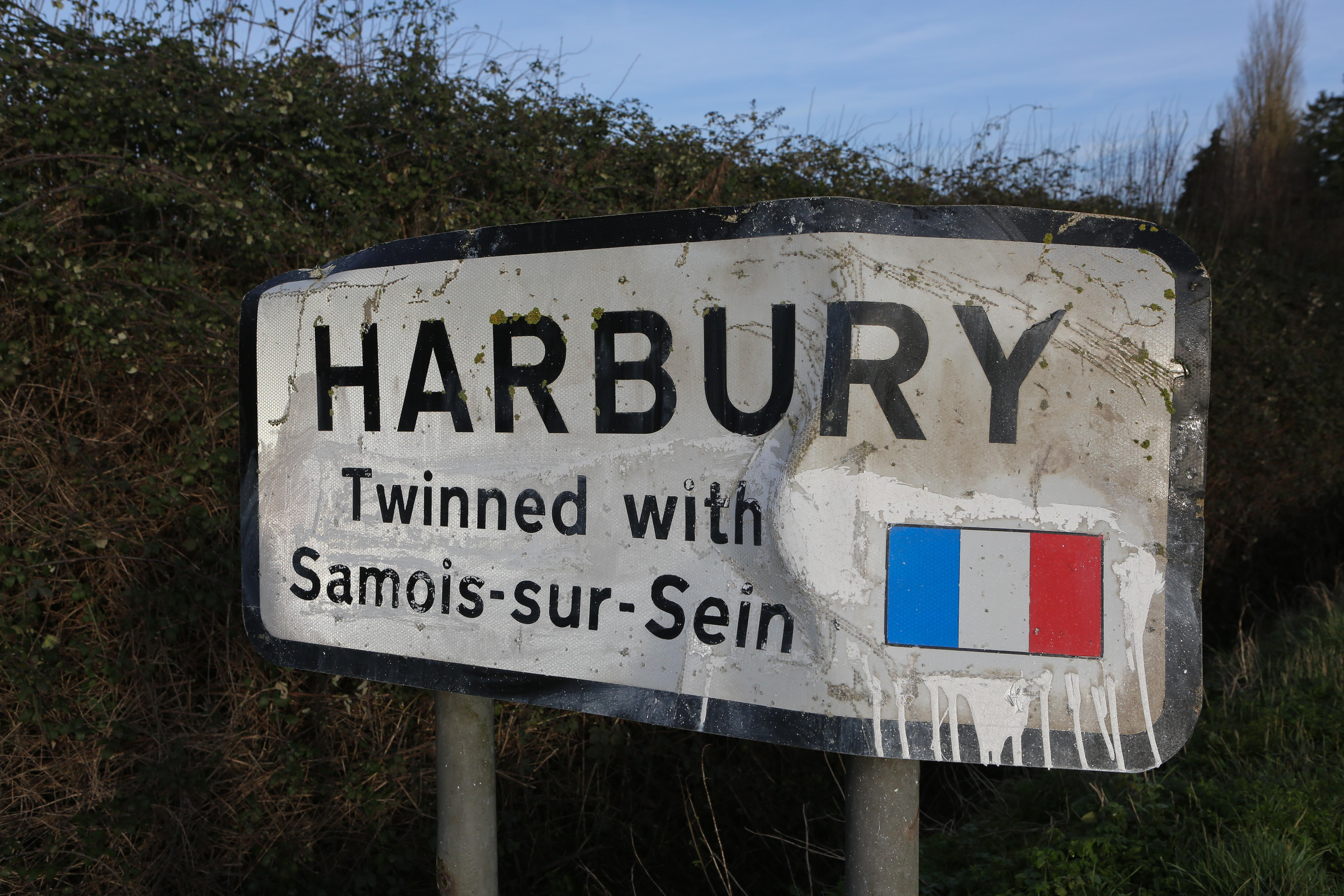 Parish council chairman Tim Lockley said: "There was clear Brexit-related intent to this.

"But even people who are in support of Brexit did not think this was an appropriate thing to do."

This is not fine.

Mr Lockley added: "There was anger because it makes Harbury look like a village where these kind of views are popular or common, which is not true at all. 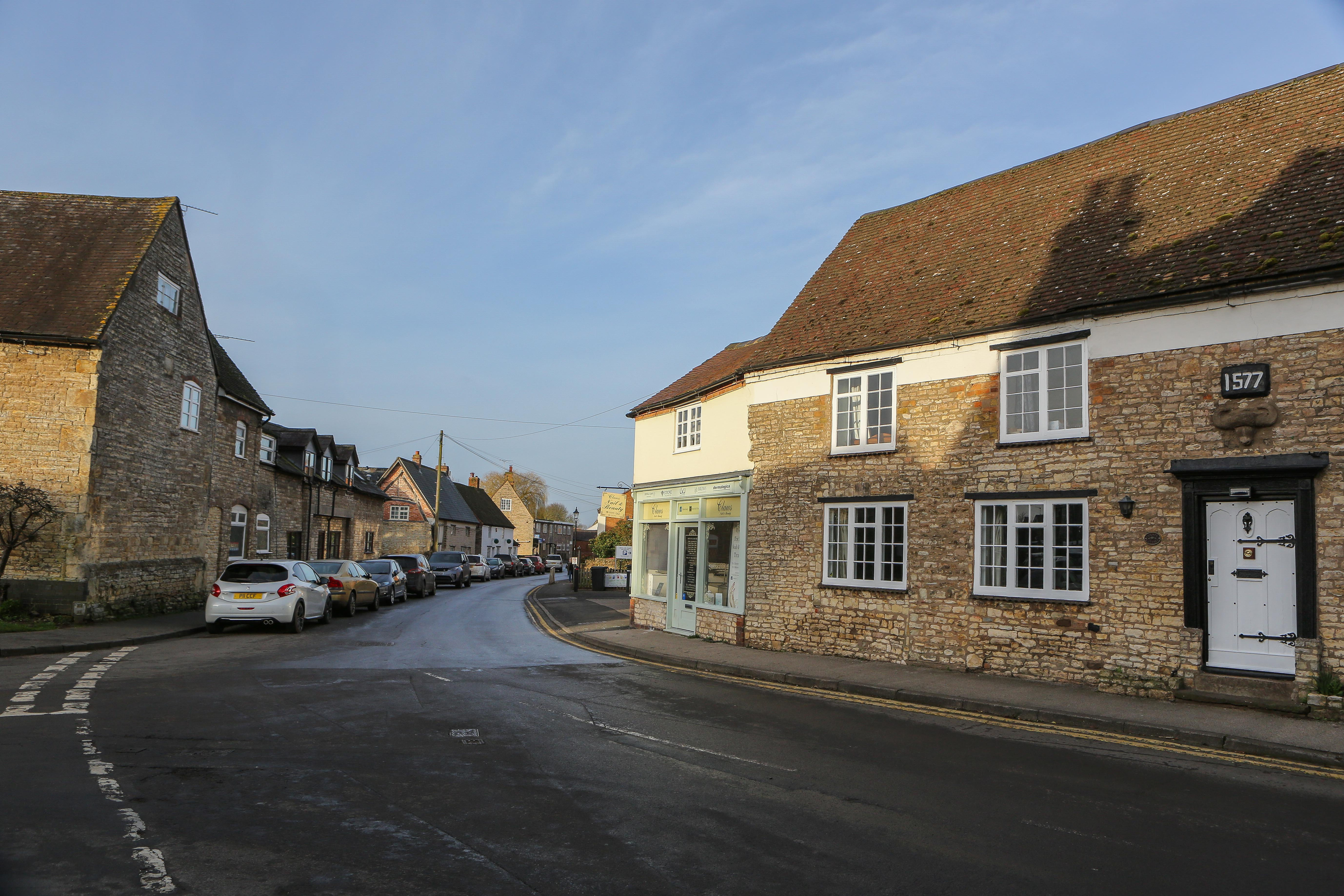 "People have been universally critical of what happened – Harbury has a great relationship with Samois-sur-Seine, which has gone on for more than 20 years."

Where is Samois-sur-Seine located and when did it twin with Harbury?

Lockley said: "But while the act did not reflect well on Harbury, the response to it did.

"We are not a small-minded and bigoted community at all – we have a strong community spirit and 40 or 50 people each year take part in the twinning trips.

"I can't see any other conclusion other than it was Brexit-related, otherwise the word Harbury would have been damaged as well, but it was only the bit related to twinning."

Resident Sheila Lloyd, 75, a retired factory machinist, added: "I don't know why anyone would do this. It's not that sort of village.

"Most of us are proud of our association with Europe, even if we don't agree with the concept of the European Union itself."

Warwickshire Police said they did not have a log for a complaint about the vandalism.

- This article first appeared on Yahoo.

TV licence fee evasion could be decriminalised, says government in attack on BBC