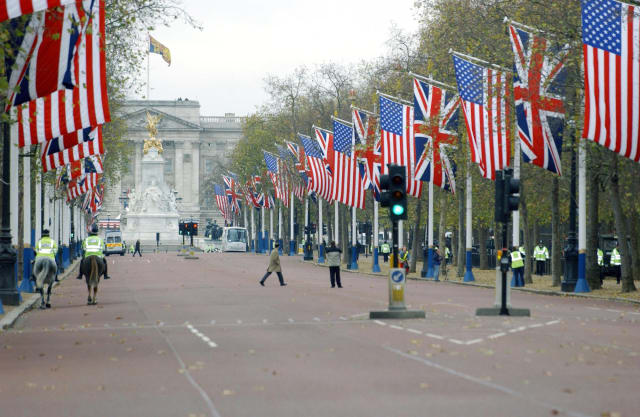 The UK and the United States have a once in a generation opportunity to secure a trade deal that drives growth, a business leader has said.

Dame Carolyn Fairbairn told a meeting in Washington that public trust in trade needed to be rebuilt, adding there was political will and ambition to negotiate a free trade agreement between the two governments.

Thousands of British firms saw opportunities to extend the trading relationship with the US, she said.

“Who better to break new ground on global trade than we, the new radicals, alongside you, the world’s biggest economy, with whom we share so much?

“I believe we will only win back the trust of communities if we have the courage to be honest that in a globalised economy, free trade and open markets will sometimes affect jobs.

“And the confidence to argue that the right response to this is not to close the door to foreign competition, but to invest at home, particularly in skills for the changing nature of work, to help more people succeed and share in rising prosperity.

“Together, we have a once-in-a-generation opportunity to secure a trade deal that not only drives growth, but also wrestles with the realities of the modern global economy.”