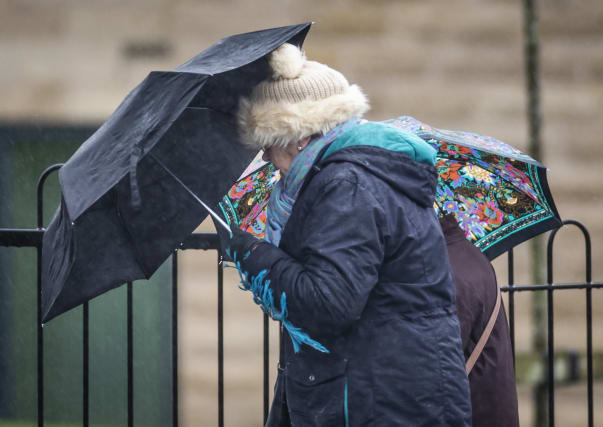 The UK is preparing for a battering by Storm Ciara this weekend, as the Met Office issued a yellow weather warning for wind across the whole country.

Forecasters have warned that the storm will bring “very unsettled” weather across the UK from Saturday night and into Sunday.

People can expect delays to road, rail, and air travel, and those living by the coast will be affected by large waves and sea spray.

The Met Office has also warned of power cuts and building damage caused by the high winds, which are expected to last for more than 24 hours.

Storm Ciara is the third named storm of the 2019/20 winter season, and follows Storm Atiyah, which hit on December 8-9, and Storm Brendan, which brought wind and rain to the country on January 13-14.