Services sector storms back into growth but prices could rise 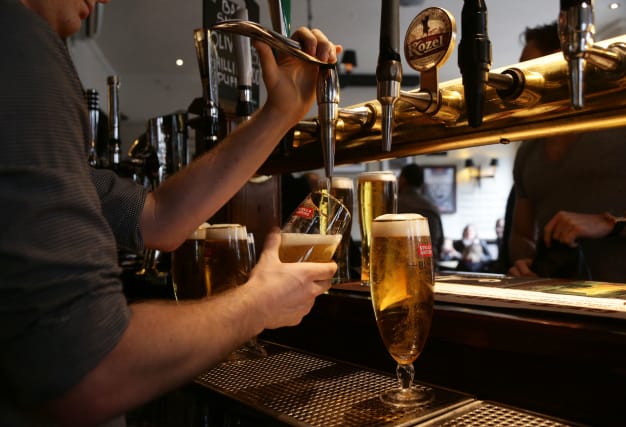 The IHS Markit/CIPS UK services purchasing managers’ index (PMI) hit 53.9 points in January – anything above 50 is seen as a sign of growth in a sector – up from an initial estimate of 52.9 in mid-January.

It was the first expansion of the sector – which accounts for three-quarters of GDP in the country – since August 2019, with new business expansion growing to its strongest level since June 2018.

Tim Moore, economics associate director at IHS Markit, said: “A solid return to growth in the service sector was the main factor behind the recovery in the UK economy, with survey respondents commenting that a rebound in sales inquiries had quickly translated into rising workloads so far this year.

“Signs of greater willingness to spend and renewed positivity about the domestic economic outlook has helped lift service providers’ growth projections to the highest for just under five years.”

However, he warned that the vast majority of the data was collected prior to January 23 before any impact from the coronavirus outbreak could be accounted for.

“Disruptions to global supply chains and international travel could present risks to the UK economy and key trading partners in the coming months,” he said.

Companies also revealed they had to hire extra staff to meet the expected rise in demand, leading to higher levels of employment being recorded for the third month in a row.

Most of the growth came from domestic business, the data said, with exports returning to positive territory – albeit at marginal levels.

There were also reports of an increase in fuel and transportation costs, which could lead to higher prices for consumers.

Duncan Brock, group director at the Chartered Institute of Procurement & Supply, explained: “The flip side of this coin meant that businesses and consumers were also paying more for services as firms felt more comfortable in raising their own prices and at the highest rate since June 2018.”