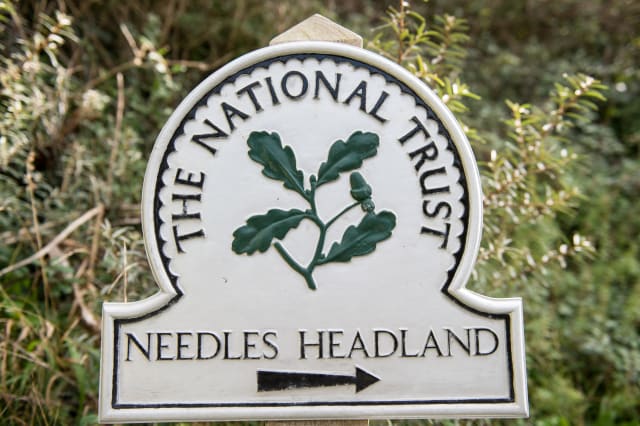 The National Trust said it is set to spend a record £3 million a week on conservation as it increases membership prices for 2020.

The Trust is funding what it describes as its biggest ever conservation spend on historic houses, collections, coastline and countryside.

As part of the spending the conservation charity, which marks its 125th anniversary this year, has pledged sustained investment in nature and the environment – including planting 20 million trees over a decade.

The investment, which also includes a shift to renewable energy, restoring rivers and improving the energy efficiency of its historic places, is part of its plans to become net zero by 2030.

To pay for the increased spend on heritage and the environment, which is set to hit £3 million a week for the first time in 2020, membership prices are going up by around 6% this year.

A junior membership for five to 17-year-olds remains at £10 and under-fives continue to go free.

Among the major conservation schemes the Trust has coming up are a £6 million project to restore Oxburgh Hall in Norfolk and a £10 million transformation of the house and gardens at Dyrham Park near Bath.

Some 650,000 sunflowers will be planted at the Vile in Rhossili, South Wales, as restoration work across 110 acres of farmland continues, while a unique curved walled garden at Berrington Hall in Herefordshire will be transformed from an agricultural storage area into gardens.

And a £6.7 million project at Seaton Delaval Hall, near Newcastle Upon Tyne, aims to bring new life to the flamboyant 18th century “party house”.

Tom North, the Trust’s membership director, said: “Our members and supporters share our ambition to protect the environment and nature, while continuing to look after some of the nation’s most treasured houses, collections and gardens.

“Members have the chance to visit our places all year round while also helping to care for our coastline, countryside and historic sites, and keep them open, free of any charge for everyone, for many more generations to enjoy.”

National Trust membership reached 5.9 million in the last year, with the figure expected to top six million this year.

Last year the charity spent £148.4 million on conservation, £10 million more than the previous year, with £112.7 million spent on looking after buildings, collections and gardens and £35.7 million on coasts and countryside.

Mr North said: “Many of the places we protect, like coast and countryside sites, are free to visit and as an independent charity we don’t receive any direct Government funding.

“The small increase in the price of membership will help us be rightly ambitious for nature and for the state of historic places.”

The new prices will come in from March 1.