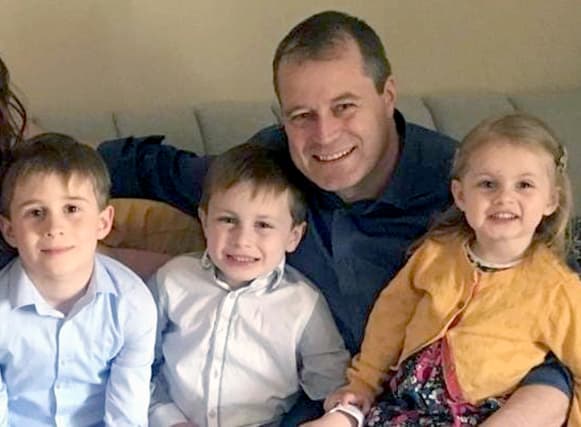 A woman charged with the murder of her three children at their home in Co Dublin has been remanded in custody.

Deirdre Morley, 43, with an address given as Parson’s Court in Newcastle, did not appear before Dublin District Court at the Criminal Courts of Justice on Wednesday.

Conor, nine, Darragh, seven, and Carla McGinley, three, were found dead in their home at Parson’s Court on Friday January 24.

A sick note for Morley was produced by the Prison Service and handed to the court.

Garda Detective Sergeant Dara Kenny, from Clondalkin Garda station, told the court they are awaiting directions from the Director of Public Prosecutions.

An application was made to remand Morley in custody in her absence.

Defence solicitor Jonathan Dunphy asked that she continues to receive medical treatment in custody as well as psychiatric treatment and assessment.

The judge remanded Morley in custody until March 4 when she will appear at Dublin District Court.