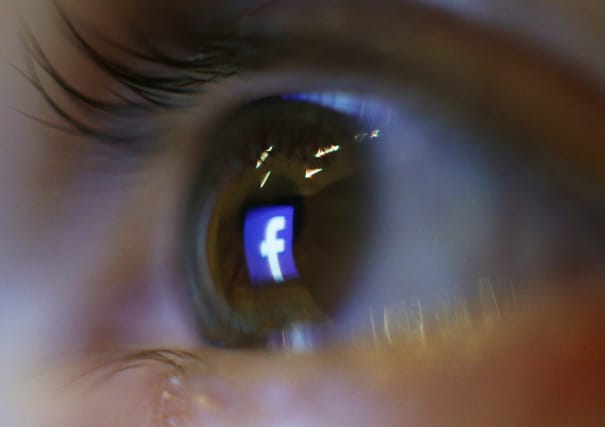 Mark Zuckerberg has been told not to “blindfold” himself from the threat encryption plans pose to young people, in a joint letter sent by some of the world’s biggest child protection organisations.

Facebook is considering end-to-end encryption on Facebook Messenger and Instagram Direct – on top of WhatsApp, which is already encrypted – but there have been fears that the move could prevent child abusers being caught.

Led by the NSPCC and signed by more than 100 other international groups and academics, the social network is warned that the proposal risks giving offenders a place to hide and would jeopardise efforts to identify and disrupt grooming behaviour.

The group says it understands the value encryption plays in keeping people’s data safe but said the tech giant has failed to satisfy their “deeply held concerns”.

They have asked Mr Zuckerberg not to proceed until he can guarantee children’s safety will not be compromised.

“At a time when we could be looking to build upon years of sophisticated initiatives, Facebook instead seems inclined to blindfold itself,” they write.

“We urge you to recognise and accept that an increased risk of child abuse being facilitated on or by Facebook is not a reasonable trade-off to make.

“Children should not be put in harm’s way either as a result of commercial decisions or design choices.”

In 2018, the company made 16.8 million reports to the US National Centre for Missing & Exploited Children (NCMEC) – more than 90% of the 18.4 million total reports that year.

The National Crime Agency (NCA) estimates that in 2018, NCMEC reporting from Facebook resulted in more than 2,500 arrests by UK law enforcement and almost 3,000 children safeguarded in the UK, the letter goes on.

“Facebook may be happy to shut their eyes to abuse but they can’t close their ears to this unanimous concern shown by international experts,” NSPCC chief executive Peter Wanless said.

“Mark Zuckerberg has a choice whether to allow sexual abuse to soar on his sites or listen to those from all over the world asking him to rethink how to implement encryption without putting children at risk.

“In its current form, encryption would breach Facebook’s duty of care for children so the UK Government must ensure a new regulator has the power to hold them financially and criminally accountable.”

Barnardo’s, 5Rights, the International Centre For Missing and Exploited Children, and Child USA are also among the list of concerned signatories.

“Two-thirds of the vulnerable children supported through our sexual exploitation services were groomed online before meeting their abuser in person.”

David Miles, head of safety for Europe, Middle East and Africa, responded saying: “Strong encryption is critically important to keep everyone safe from hackers and criminals.

“The rollout of end-to-end encryption is a long-term project, protecting children online is critically important to this effort and we are committed to building strong safety measures into our plans.

“We are working closely with child safety experts including NCMEC, law enforcement, governments and other technology companies to help keep children safe online.

“We have led the industry in safeguarding children from exploitation and we are bringing this same commitment and leadership to our work on encryption.

“Over the last few years, we’ve tripled the size of our safety and security team and now have more than 35,000 people working to protect the people using our platforms.

“We are also continuing to invest billions in safety, including artificial intelligence technology to proactively find and remove harmful content.”

Chief Constable Simon Bailey, the National Police Chiefs’ Council lead for child protection, responded to the letter saying that fast access to the technology criminals were using was “vital”.

“Not only can this evidence help secure prosecutions but it can also identify victims so police can bring an end to their exploitation,” he said.

“If Facebook proceed with their current plans for end-to-end encryption, they will knowingly put the safety of children at risk – ignoring the warnings of police, charities and experts across the world.

“There is a moral responsibility on them to ensure this does not happen.”