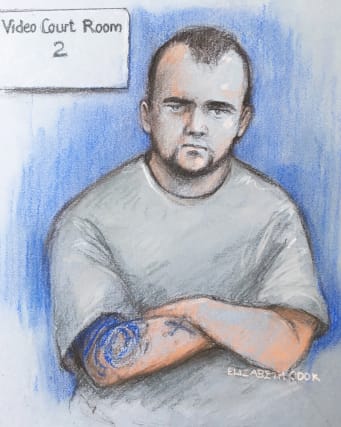 A 23-year-old burglar has admitted sexually assaulting and murdering a vulnerable 89-year-old woman in her own bed, changing his pleas part-way through the trial.

Reece Dempster showed little emotion as he stood to enter fresh pleas in the case of widow Dorothy Woolmer, who was attacked in Tottenham, north London, in August last year, while Dempster was on the hunt for money to feed his drug habit.

Dempster admitted one count of murder and two of sexual assault by penetration.

Prosecutors at the Old Bailey decided against proceeding with a further count of rape.

He will be sentenced on Thursday.