Boss who transformed Babcock into defence giant to step down 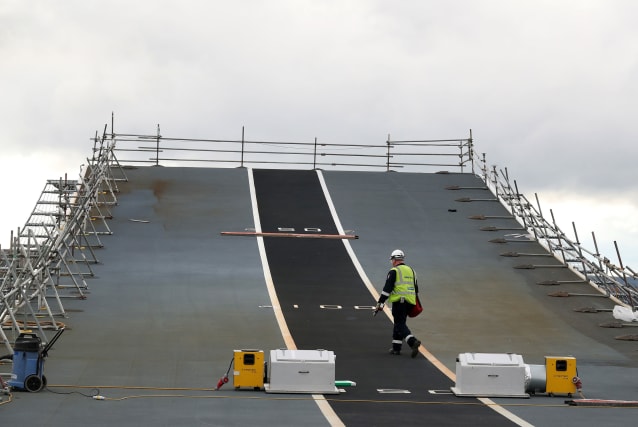 The chief executive who led Babcock to become a major player in the defence space is set to step down after more than three years in the job.

Archie Bethel, 67, said he had come to the point where retiring was the right thing to do. He joined the firm 16 years ago and headed up the marine and technology division from 2007.

“It has been an honour and privilege to serve at Babcock and I am proud of what the company has achieved,” he said.

During his time in charge, Mr Bethel helped re-position the company as one of the UK’s biggest defence firms.

His efforts helped lift it out of the support services category of the London Stock Exchange and into defence and aerospace.

“Mr Bethel has served as a director of Babcock for the last 16 years having played a major role in seeing the group evolve into a major service provider in defence and other critical infrastructures,” said Robin Speakman, an analyst at Shore Capital Markets.

However, the contractor also faced some rough moments during Mr Bethel’s three-and-a-half years at the helm.

It was ejected from the FTSE 100, the list of the biggest public firms in London, in December 2017 as investors worried it was too reliant on Ministry of Defence contracts.

Moving into the aerospace and defence category helped the business move away from investor distrust of support service companies after Carillion collapsed.

It was not enough to save Babcock from a scathing report from an anonymous organisation called Boatman Capital. It launched a broadside against the company’s management, saying it was not up to the job.

Mr Bethel’s departure comes a year after chairman Mike Turner announced he would step down. Mr Turner was replaced by Ruth Cairnie, a Shell and Rolls-Royce veteran.

She paid tribute to Mr Bethel as a “proven and respected leader”.

“On behalf of the board, I want to thank Archie for his service to Babcock, during which time he was instrumental in growing Babcock from a small cap to a leading defence business.”

Mr Bethel will stay in the role until Babcock can find a new boss. The company’s shares fell by as much as 7.6p, or 1.3%, to 595p on Wednesday morning.