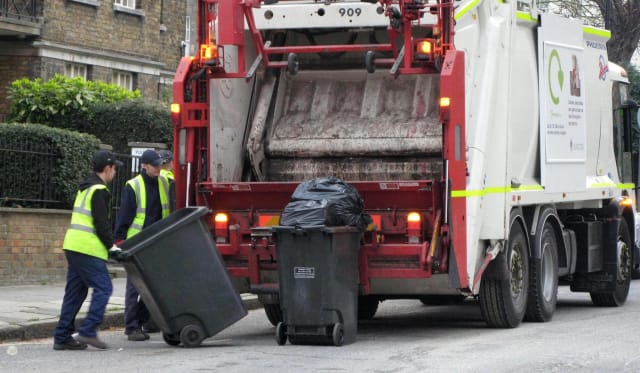 Unions representing more than one million local government workers have rejected a 2% pay offer, describing it as “deeply disappointing”.

Three unions submitted a claim last year for the lowest rate for council staff to be raised to £10 an hour for its members in England, Wales and Northern Ireland, and by 10% for other workers.

Officials called on employers to come up with a better offer so that talks can continue.