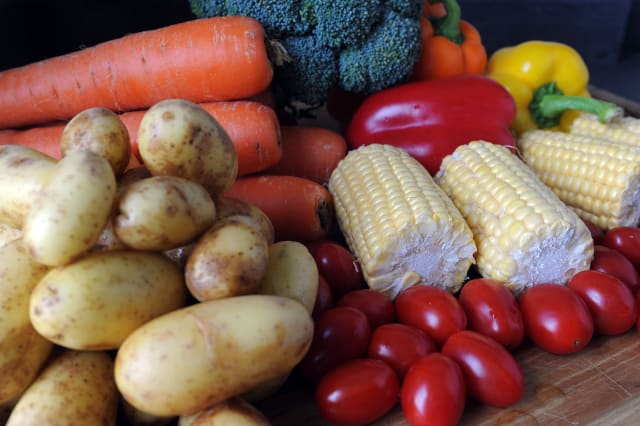 The latest data from Kantar Worldpanel revealed muted sales growth of 0.3% across the UK supermarket sector in the 12 weeks to January 26, with the Big Four players all suffering declines.

The report found that sales of non-alcoholic beer rocketed 37% in the past three months, with a 3% rise for adult soft drinks as many shoppers abstained for Dry January.

Despite this trend, it said more than 15 million households still bought alcohol during the past four weeks.

It follows the slowest festive growth since 2015, when supermarket sales rose by just 0.2% in the 12 weeks to December 29.

But Kantar said upmarket online supermarket Ocado showed its rivals a clean pair of heels over the recent quarter, with sales jumping 11.2% and its market share increasing to 1.4%.

It even beat fast-growing discounters Lidl and Aldi, which saw sales rise 11.1% and 5.7% respectively.

Separate figures from Nielsen also showed sales grew by a “subdued” 0.7% in the most recent four weeks to January 25.

This marks a significant decline on the 3.3% growth seen a year earlier, Nielsen said.

Fraser McKevitt, head of retail and consumer insight at Kantar, said supermarkets were keen to tap into the growing popularity of vegan ranges, launching a number of new product lines, including Gro from Co-op, Plant base’ from Asda, and Waitrose & Partners’ new vegan lines.

He said: “It’s clear the Veganuary campaign is having an impact.

“More than twice as many consumers bought one of the supermarkets’ explicitly labelled plant-based products in January 2020 compared with the festivity-filled December 2019.”

Kantar found sales of meat substitutes such as soya mince or vegetarian burgers and sausages were 14% higher than January last year, while sales of lentils were up 6%, lettuce 10% and aubergine 14%.