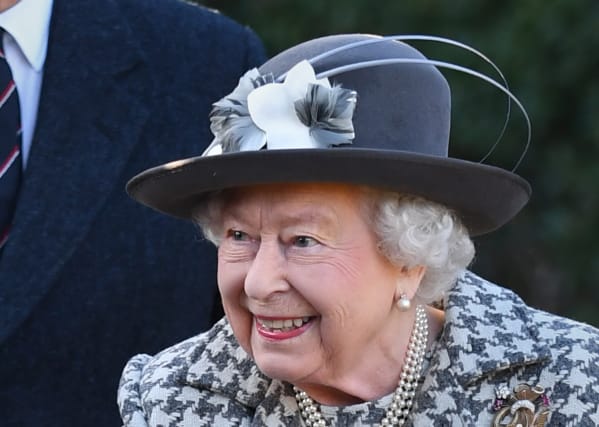 The Queen will open a new pumping station on the Sandringham Estate later.

Wolferton pumping station allows the surrounding 7,000 acres of marshland, which sits below sea level, to be drained, dried out and farmed.

The station sits within the Sandringham Estate, home to the Queen’s private residence Sandringham House, on land designated by King George VI, who took a personal interest in the scheme.

Nowadays the land at Wolferton is said to be some of the most productive on the estate, and produces organic crops including wheat, barley, oats and beans.

Over the past year and a half the station has been rebuilt to create a more efficient and environmentally friendly station, which best protects local wildlife.

The Queen will tour the new station before meeting a group of long-serving staff, all of whom have worked for the company for more than 20 years.

She will see the plaque unveiled by King George VI in 1948, before signing the visitor’s book and unveiling a new plaque before she leaves.