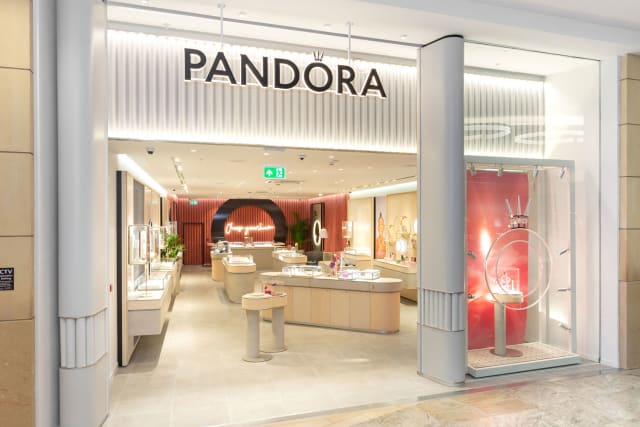 Denmark’s Pandora was forced to lean heavily on Christmas, the company revealed on Tuesday, as profit plummeted in 2019.

It said that more than half of its profit for the period had come from the three months which include Christmas, with a big boost from Black Friday.

A stronger fourth quarter will provide some relief for the jewellery maker, which is half way through a two-year turnaround. However, investors held their breath, sending shares down by 3.4% to 337 Danish krone, as bosses warned it was not set to return to growth this year.

They forecast a contraction of between 3% and 6% over the year.

“With 2019 behind us, we have completed the first year of our two-year turnaround,” said chief executive Alexander Lacik.

“We have made significant changes in a very short time, and the results in the fourth quarter give us confidence.”

However, the business managed to slightly increase revenue over the final three months of the year, including Christmas. Meanwhile, the fall in pre-tax profit slowed over the quarter, to 10%, at 2.3 billion krone (£260 million).

It means that more than half of the company’s annual profits came in the last quarter of the year.

The business, which employs more than 24,000 people worldwide, said that sales on Black Friday drove online like-for-like shopping up by 28%, helped by strong double-digit growth in the US and UK.

In the UK, Pandora’s second biggest market after the US, revenue grew by 2% in sterling over the year, Pandora said. It was particularly helped by its charms, which did a lot better than in the first nine months, and said that advertising investment had paid off. It runs 230 concept stores in the UK.

But the firm’s performance in China “is not satisfactory”, Pandora said, as it continued to deteriorate in the last three months of the year. The business got only 5% of its revenue from the world’s largest country, by population.

Mr Lacik said: “Consumers are responding positively to our commercial initiatives. Like-for-like is improving, and we have built a healthier foundation for the business.

“In 2020, we will continue to invest significantly to drive the top line, strengthen our organisational capabilities and pursue further cost reductions to fund our growth initiatives. Our priority remains to do what is right for the company in the long-term.”