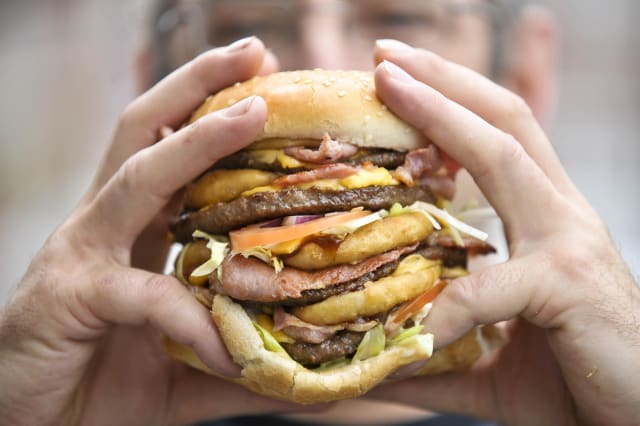 The competition watchdog kept the brakes on Takeaway.com’s plan to buy Just Eat as it published its decision forcing the two companies to stay separate.

The Competition and Markets Authority took out an initial enforcement order against the businesses last week, buying it time to probe the £6 billion takeover.

The order, published on Tuesday, sets out the conditions for the two firms, including to avoid any integration, transfer ownership, or otherwise impair their ability to compete individually.

It ordered the businesses to ensure that Just Eat continues as usual and keeps a separate sales or brand identity.

Last month the CMA surprised shareholders by announcing a probe into the deal between the two companies.

Cat Rock Capital, the activist investor which holds a stake in Just Eat, called the intervention “shocking and clearly unwarranted”.

“Takeaway.com has no UK operations, exited its minor business there over three years ago, and has stated that it had no intention to enter the UK market before the Just Eat merger,” said the investor’s founder, Alex Captain.

However, the CMA said new information “suggests that Takeaway.com could have been well-placed to enter the UK market if the merger hadn’t happened and compete with Just Eat”.

The watchdog cited its role to protect UK consumers by ensuring the market stays competitive.

It is the latest twist in a saga which has proved problematic for Takeaway’s Dutch boss, Jitse Groen.

His offer for Just Eat was originally accepted by the company’s board in August last year.

However, after the agreement was announced, Amsterdam-listed Prosus tried to muscle in with its own bid for Just Eat.

The two went back and forth in an increasingly nasty takeover battle, before Takeaway declared victory last month.