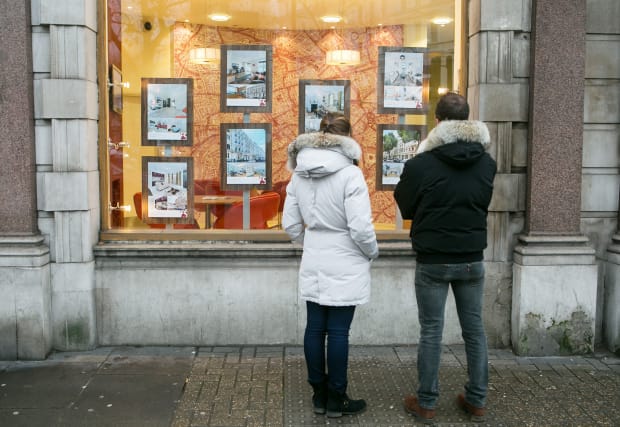 Britain's most popular search areas for first-time buyers have been revealed by a property website.

Zoopla looked at the places with the highest concentrations of "leads" for an area overall – when a prospective purchaser identifies themselves as a first-time buyer and then clicks for more information from an agent on a particular property.

The research, carried out over a three-month period between mid-October and mid-January, found that, in London, Barking and Dagenham is the most popular area for those buying their first home.

Leicester is most popular for East Midlands, Bristol is the top location for the South West of England, and Midlothian appears to be the most attractive option for first-time buyers in Scotland.

Across Britain, there are large differences in the amounts those looking to get on the property ladder are planning to pay.

Richard Donnell, research director at Zoopla, said: "First-time buyers are the largest buyer group in the housing market, accounting for close to two in every five sales.

"Low mortgage rates and increased availability of higher loan-to-value mortgages have supported the growth in first-time buyer numbers over the last five years.

"Much of the growth in first-time buyer numbers has been recorded in regional housing markets where the cost of buying remains attractive.

"Our analysis shows that first-time buyers are seeking out the most affordable areas which deliver the best value for money in terms of accessibility and property type and size.

Here are the top first-time buyer hotspots in each nation and region, according to Zoopla, with the average price of the property first-time buyers inquire about, and the most popular property type: