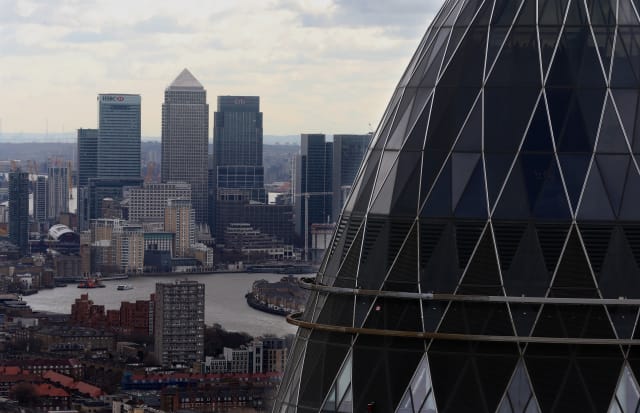 Britain’s biggest companies are “complacent” on ethnic diversity goals and will struggle to meet the target to appoint a non-white director by 2021, according to a report.

In an update to his review published in 2017, Sir John Parker said progress on increasing ethnic diversity in the boardroom had been slower than hoped and warned FTSE 100 firms would find it “challenging” to meet his so-called One By 2021 goal.

The 2020 Parker Review, published by Sir John, accountancy giant EY and the Department of Business, Energy & Industrial Strategy (BEIS), revealed 37% of blue chip firms still do not have any ethnic minority representation on their boards.

Figures for the first time on FTSE 250 firms also show that 69% of those analysed have no ethnic diversity at all on their boards.

But the report revealed a number of firms refused to respond to the review.

Sir John called for action to ensure ethnic diversity targets are given the “same level of boardroom focus” as those on increasing female representation.

He said: “Too many of us, I fear, remain complacent that change will come about naturally through the passage of time.”

He added: “Although progress has been made to increase the representation of ethnic minorities on FTSE boards in the UK, there is still much more work to be done to reap the undeniable benefits that diverse leadership provides.”

“Action is needed to bring about long-term change,” he cautioned.

The City grandee, a former chairman of miner Anglo American, launched a review on boardroom diversity in 2016 and set the 2021 target for blue-chip companies.

In 2017, he found more than half of all FTSE 100 companies had no ethnic representation on their boards.

The latest study shows that since then, 11 more FTSE 100 companies now have a non-white director on the board.

But across the entire FTSE 350, 59% of firms still have all-white boards.

Of those firms surveyed with ethnic minority directors, just six hold the position of chair or chief executive in the FTSE 100 and nine in the FTSE 250.

In the report, Sir John cautioned: “Our continuing lack of ethnic diversity looks less like a failure on the part of minority communities to produce competent candidates, and far more like a choice on the part of business to settle for the familiar and traditional recruitment processes.”

He is recommending an action plan among UK firms, including the need for boards to report on their progress on the target and their ethnic diversity policies and activities, as well as for headhunters to be more proactive in putting forward non-white candidates.

Research in the review commissioned by the Financial Reporting Council found just 14% of FTSE 100 companies and 2% of FTSE 250 firms set measurable objectives for board ethnic diversity.

Of those that do, no firms report progress against them.

“But as this report shows, firms have much more to do.”

The CBI business group also admitted that firms are woefully behind on the target, but could still meet the 2021 target.

Matthew Fell, CBI chief UK policy director, said: “The bottom line is business has to significantly up its game.”