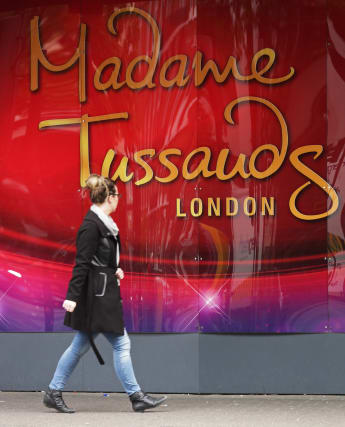 UK private equity deals slid to their lowest level in five years as the economic downturn and global uncertainty restrained the market, according to new data.

The value of transactions also heavily declined as investors kept their powder dry, with £86.5 billion spent on major deals last year, down from £106.6 billion in 2018.

Despite the overall drop in value, the data revealed that private equity spent more money on mid-sized deals, with the total value of £39.9 billion for 532 deals, the highest spend in five years.

“Although there were undoubtedly some headline-grabbing transactions over the course of the year, there’s no denying that persistent uncertainty around Brexit, coupled with broader geopolitical turmoil, conspired to dampen the enthusiasm of both buyers and sellers.

“However, scratch beneath the surface and it’s evident that some parts of the market were more resilient than others – and nowhere more so than in the middle market, where values held up strongly.”

The largest private equity deal during 2019 was the £6 billion acquisition of Madame Tussauds and Legoland owner Merlin by Blackstone and the founding family of Lego.

Meanwhile, private equity was also cautious when it came to selling assets during the year, with the number of mid-market exits by firms declining by 34% for the year.