Susanna Reid: Streatham attack took place near to where I live 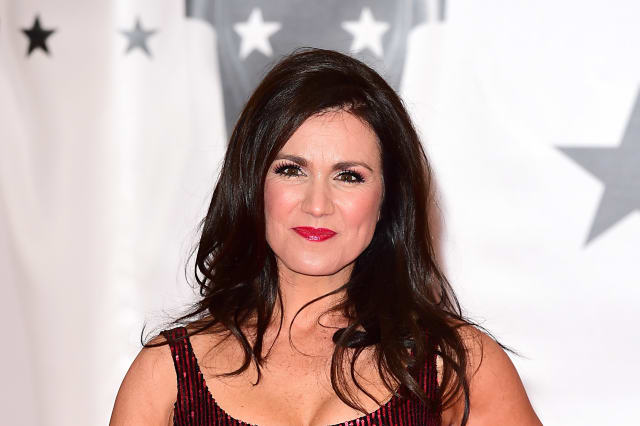 Susanna Reid says she was shocked to discover the Streatham attack took place near to where she lives.

Two people were stabbed in the attack, which police believe to be "Islamist-related", in south London on Sunday afternoon.

"This happened... right on my doorstep," she said.

"Yesterday afternoon, I saw the police helicopter up in the air and then we realised something was happening, went on to social media and of course then discovered this was happening just a couple of minutes drive away from where I live."

The presenter took photographs at the scene.

"This is outside the Lidl supermarket. People were gathered absolutely shocked to see, just at the back of Lidl supermarket in the car park, four heavily armed police officers in the wake of what had happened.

"People were shocked, stunned, frightened. There were local residents who couldn't get back into their homes, who didn't know what was going on, if the threat was still going on."

The man shot dead by police following the stabbing attack was a convicted terrorist who had recently been released from prison and was under surveillance.

Fanatic Sudesh Amman, 20, who was jailed for possessing and distributing terrorist documents in December 2018, had been freed in the past six weeks.