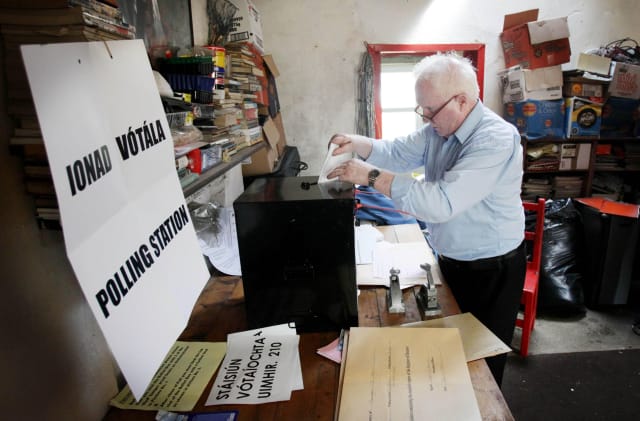 Part of Ireland’s General Election count could be delayed after the death of a candidate.

The woman has been named in local reports as independent Tipperary hopeful Marese Skehan, found dead at her home in the county south west of Dublin.

Voters in the Republic are due to go to the polls at the weekend as Taoiseach Leo Varadkar’s Fine Gael bids to fend off a strong challenge from opposition party Fianna Fail.

Leaving one constituency’s seats unfilled could complicate efforts to form a coalition government after what is expected to be a fragmented election result.

A statement from An Garda Siochana said: “Gardai are investigating an incident of sudden death in the Thurles area, Co Tipperary, which occurred today.

It is understood the force is not treating the incident as suspicious.

The Irish General Election campaign has entered its final week, with all parties and independent candidates preparing to make their final pitches to voters.

The original lineup for the debate was to be between Fianna Fail leader Micheal Martin and Mr Varadkar.

However, following Sinn Fein’s surge in the recent opinion polls, RTE General Election steering committee met on Monday to consider the party’s representations to include Ms McDonald in the debate.