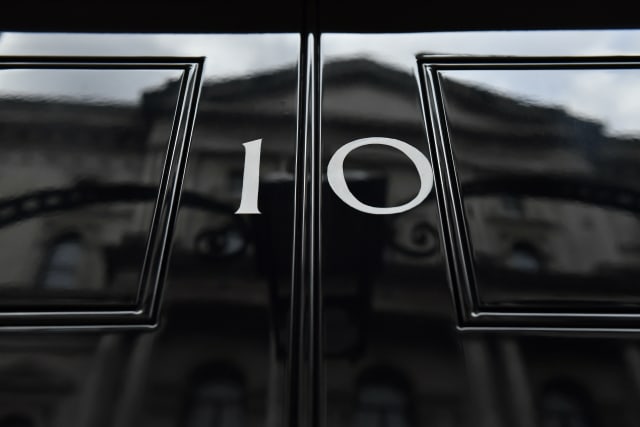 Downing Street ordered senior journalists from some of the UK's major news organisations to leave before a briefing on Boris Johnson's Brexit plans – prompting a walkout by colleagues from across the media.

One of those present described Downing Street's actions as "sinister and sad".

Selected journalists were invited to Number 10 for a briefing from officials but correspondents from organisations who were not on Downing Street's hand-picked list also tried to get in.

According to those present, when political correspondents arrived inside Number 10, they were asked their names and told to stand on opposite sides of the entrance hall – either side of a rug.

The Independent's political editor Andy Woodcock said Number 10's director of communications Lee Cain then invited those on one side to enter and told those on the other to leave.

When his actions were questioned he told reporters: "We are welcome to brief whoever we want whenever we want."

The journalists excluded included outlets viewed as left-wing or critical of the Government but the briefing was due to involve senior civil servants – who are politically impartial.

In protest at the treatment of colleagues from rival organisations, all the journalists present chose to walk out rather than receive the briefing.

The Guardian's deputy political editor Rowena Mason said that among those who refused the briefing and walked out were the BBC's Laura Kuenssberg, ITV's Robert Peston and journalists from the Daily Mail, Telegraph, the Sun, Financial Times and Guardian.

The Daily Mirror's political editor Pippa Crerar said: "I felt deeply uncomfortable being left to stand on one side of the room while colleagues' names were read out one-by-one and they joined the group who were deemed 'acceptable' by No 10. Sinister and sad."

It is the latest sign of the strained relationship between Number 10 and political journalists.

The Prime Minister's Brexit day "address to the nation" was filmed by Downing Street, rather than a crew from a TV network as would usually be the case – leading to criticism from broadcasters.

Lobby correspondents – the political journalists based in Westminster – have also seen their regular briefings moved from Parliament to 9 Downing Street, raising fears about the prospect of Number 10 banning reporters.

A Number 10 source said the Prime Minister's Europe adviser David Frost was due to speak to "senior, specialist members of the lobby" – a so-called "inner lobby".

The source added: "We reserve the right to brief journalists which we choose whenever we wish to, and that is not something abnormal."

The source said around eight or nine organisations from "across the political spectrum" were invited to the briefing, including the BBC, Sky, Guardian, ITV, The Sun, The Daily Mail and The Times.

"No one is banned – people are invited for an additional briefing, so that sort of language in itself is wrong."

The source insisted that left-leaning publications had been invited in the past, and said that to suggest the exclusion of some publications was on political grounds was "clearly nonsense".